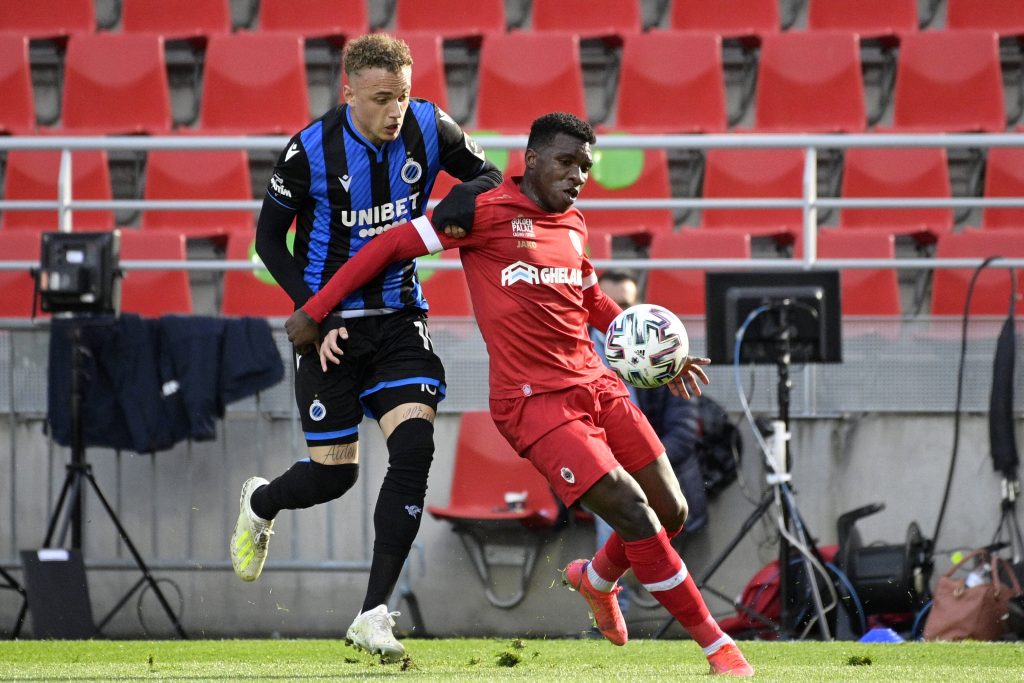 Everton are set to make a £3 million bid for Antwerp defender Aurelio Buta according to a report from The Sun.

Toffees boss Rafa Benitez will be desperate to bolster his right-back ranks at Goodison Park this summer.

Seamus Coleman will be 33 in October, and there have been signs recently that the Republic of Ireland international is on the downward curve of his career.

Denzel Dumfries has been linked with a move to Everton all summer. It seems as though Inter Milan may well now be favourites for his signature.

The Sun claims that the Toffees are readying a £3m offer for the 24-year-old right-back – a bid that should be accepted by Antwerp.

For that money, the Angola-born Portuguese defender would be a very smart addition for the Merseyside outfit.

He made 24.9 passes per game on average and recorded an impressive completion rate of 80.9%.

Buta is a top-class right-back. He is extremely athletic and energetic and possesses pace in abundance.

The Antwerp ace would provide stiff competition for Coleman at Goodison Park this season.

And for £3m, the Toffees really can’t go wrong.