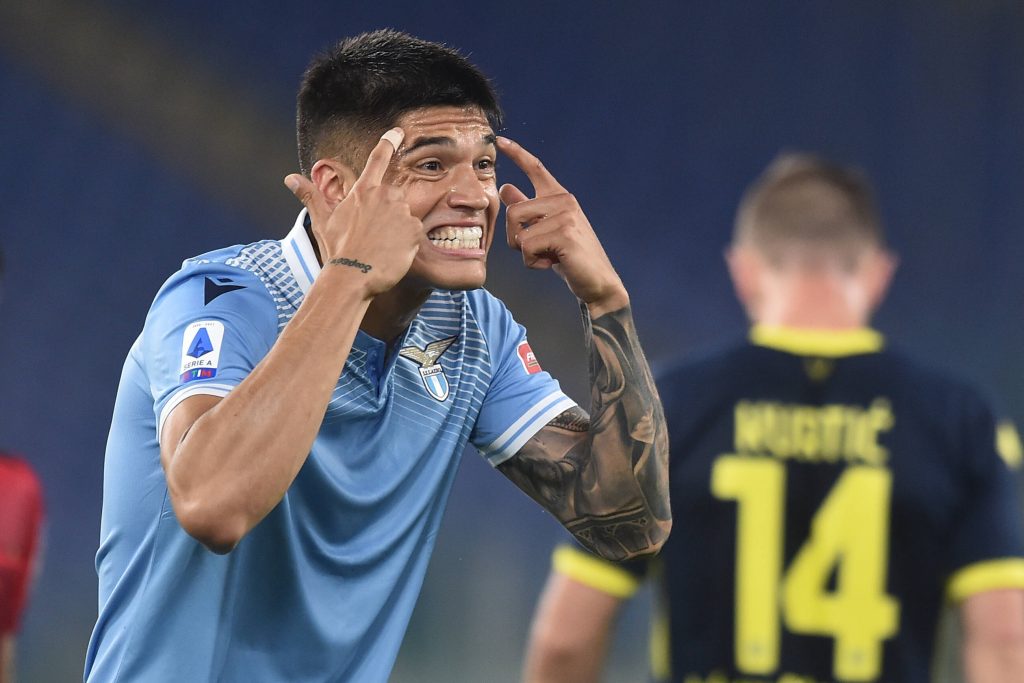 Lazio forward Joaquin Correa has been linked with a move away from the Italian club for months now, and it appears that Everton are finally prepared to submit an offer for him.

According to journalist Rudy Galetti, the Premier League club are prepared to offer around £25.7 million including bonuses for the Argentine international.

The two clubs are currently locked in talks regarding a summer transfer.

The 27-year-old bagged 11 goals and six assists across all competitions last season before helping his country win the Copa America.

Correa is a versatile forward who would offer Rafael Benitez some much needed tactical flexibility as he strives to guide the club back into European contention.

The Toffees are currently reliant on Richarlison and Dominic Calvert-Lewin for goals. Adding another quality forward could complete their attacking trio for the season.

Correa has proven his quality in Serie A, and the chance to move to the Premier League could be tempting for the player.

Everton will be hoping to push for the top six this season, and they need to add quality and depth to their squad for that to happen.

Correa would be a quality addition at the reported asking price, and Everton will be keen to seal the deal in the next few days.