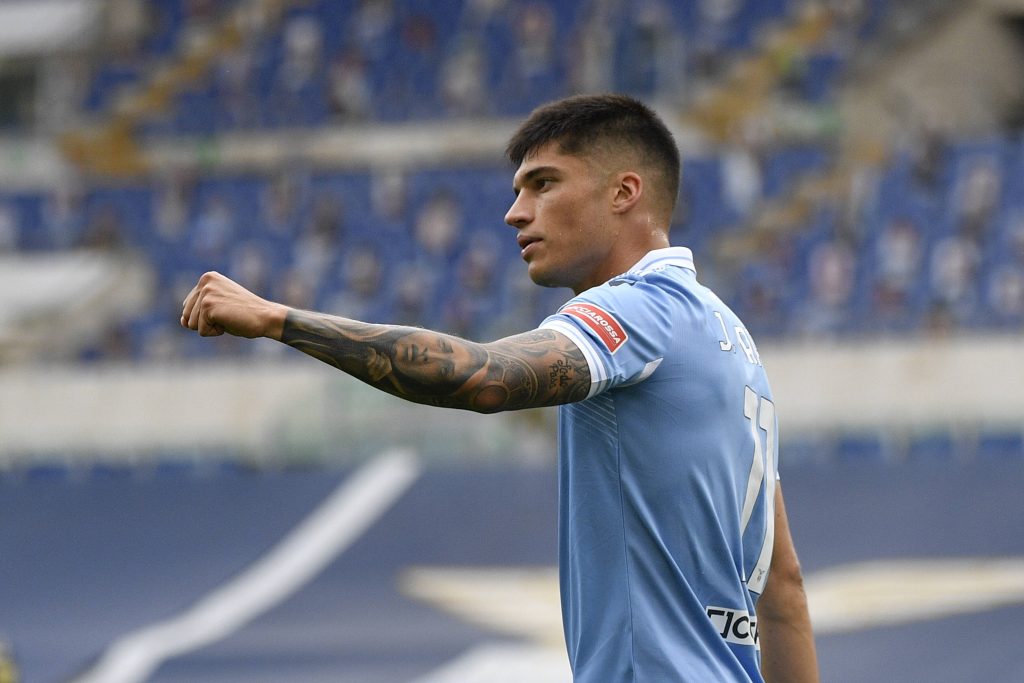 Everton have made a £17 million bid to sign Lazio ace Joaquin Correa, according to a report from Il Tempo (print edition, August 6, page 22).

Toffees boss Rafa Benitez has been chasing the 26-year-old winger for quite some time now.

We covered a report earlier today suggesting that the Argentinian is patently waiting for Everton to make a move for his services.

And it seems as though the first concrete approach has been made to bring the Lazio star to Goodison Park. 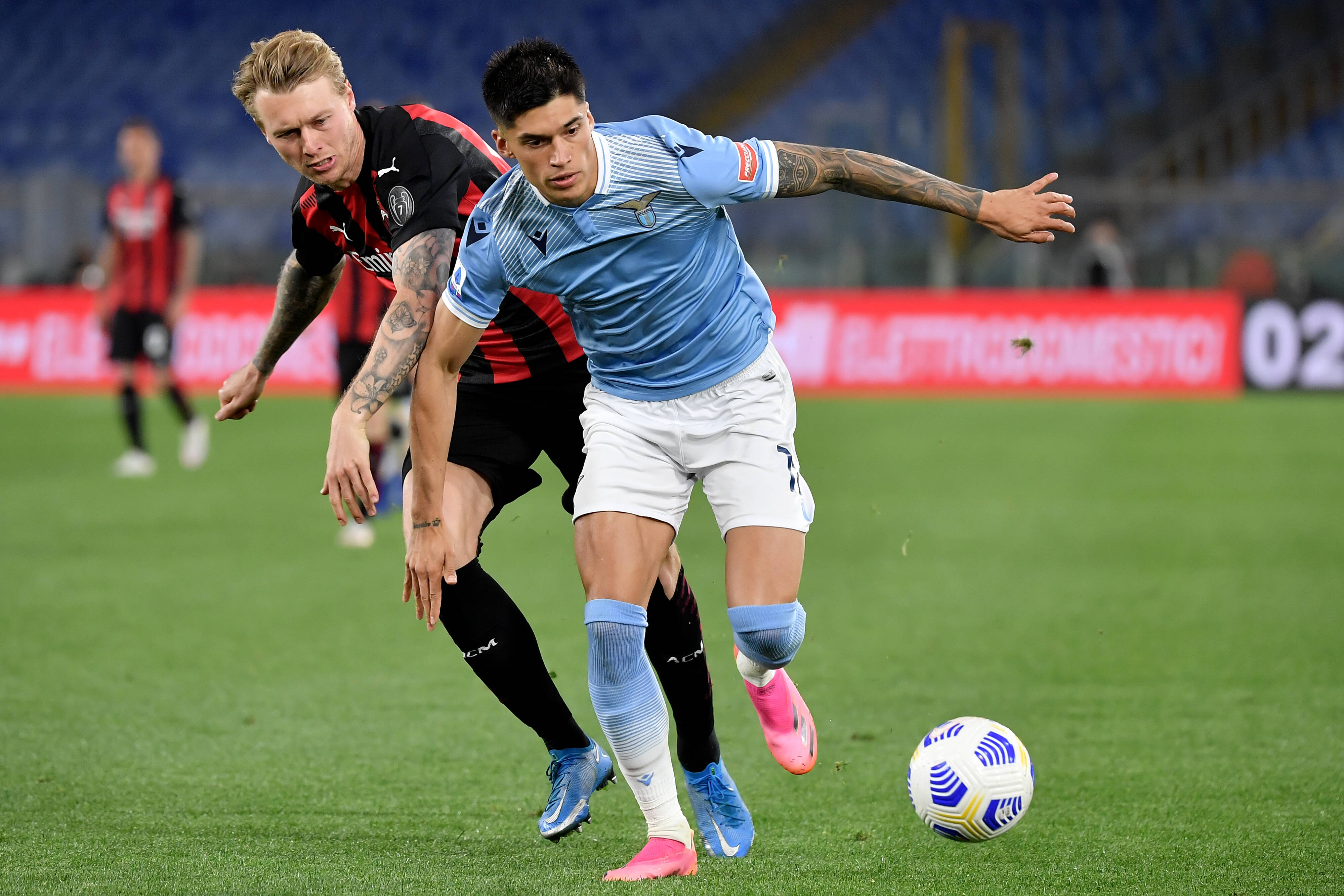 Il Tempo reckon that the Toffees have made a £17m bid for the Argentinian winger.

However, Lazio are reportedly holding out for closer to £30-35m.

Correa would be a superb addition for Everton.

On that basis, the club’s owners really should be prepared to increase their bid for the South American.

Correa would certainly provide Everton with far more depth and quality in the final third.

Whether Everton and Lazio can meet somewhere in the middle regarding a fee remains to be seen.