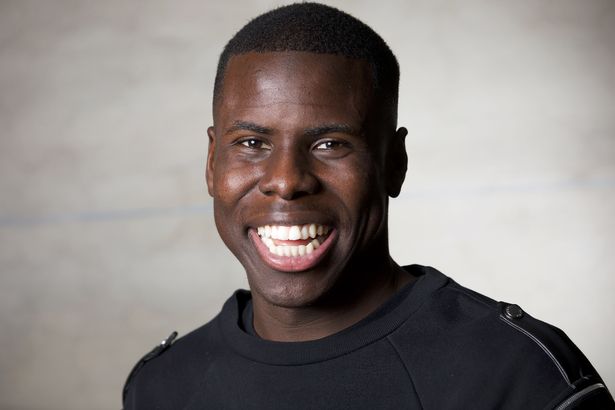 Kurt Zouma joined Everton this summer on loan from Chelsea.

The French defender is yet to start a game for the Toffees, but he is already planning to establish himself as a regular for the Blues next season.

The 23-year-old’s deal was confirmed a day after the deadline struck on August 9.

The France international is expected to start for Everton in their Carabao Cup clash against Rotherham at Goodison Park after Michael Keane suffered a fracture to his skull.

According to reports from The Guardian, there is no permanent clause in Zouma’s deal. In any case, he is looking to return to Stamford Bridge at the end of the season.

“I will go back, yes,” Zouma said. “I have always believed in myself since I started playing football at 16. I have always wanted to show myself at Chelsea since I have been there.

“I know my injuries stopped me in the way I wanted to play but injuries are part of football and I want to show people I can come back and play there. That’s why I need some game time at Everton here because they are a good team.”

Zouma is a talented young defender, but he needs to perform at Everton to convince his parent club that he is worthy of a place at the London club.

The Frenchman was progressing nicely at Chelsea, but he dropped down the pecking order after suffering an anterior cruciate ligament injury.

Last season he joined Stoke City on loan but failed to make a substantial impact for the Potters.