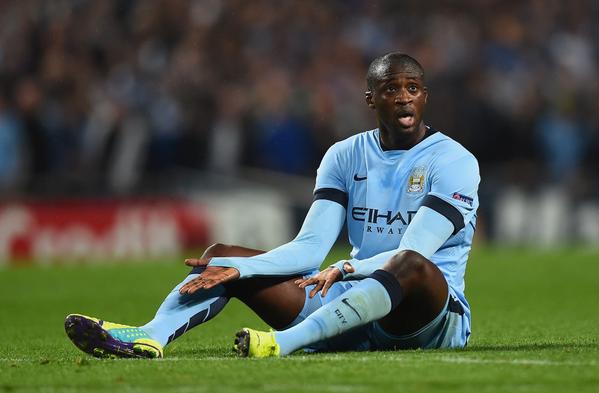 Despite being a key part of the City squad for many years and helping the team win three Premier League titles, Toure has fallen down the pecking order at the club this season.

He has only managed 16 games in all competitions this season and has failed to start a single league game this term.

City manager Pep Guardiola also announced during his press conference on Friday that the 34-year-old will be leaving the Citizens at the end of the season following a successful eight-year spell with the club.

Despite Toure’s advancing years, the Manchester Evening News have reported that he is ‘’determined’’ to continue playing his football in England beyond this season.

As his family is settled in the north-west, Everton, Burnley and Huddersfield could all be options for the Ivorian.

Though Toure is now well past his peak, he can still compete at the highest level and will add experience and leadership to the side that he joins.