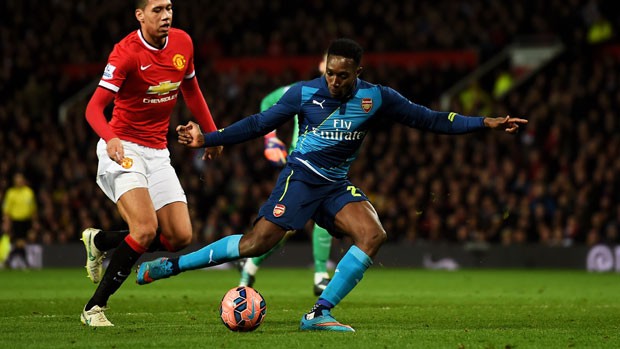 Everton are favourites to sign the Arsenal striker Danny Welbeck this summer.

According to London Evening Standard, the striker is out of contract soon and the Toffees are leading the chase.

As per the report, Newcastle and Wolves are keen on the 28-year-old as well.

Welbeck wants to continue in England and he could prove to be a decent addition to Marco Silva’s side.

The attacker can play across the front three and he would be the ideal back up for Richarlison next season.

Silva needs to add more depth to his attack and Welbeck can be signed on a bargain. The transfer should be a no-brainer for Everton.

It will be interesting to see if they can agree on a contract with the player now.

As per the report, Welbeck currently earns around £100,000-a-week and Everton are willing to offer him more than that.

Welbeck wants to join a club with Champions League ambitions and Everton must convince him of their plans now.

The likes of Newcastle are miles off European football right now and Wolves are the only real threat for Everton. The Molineux outfit are already in Europe and they have the financial muscle as well.