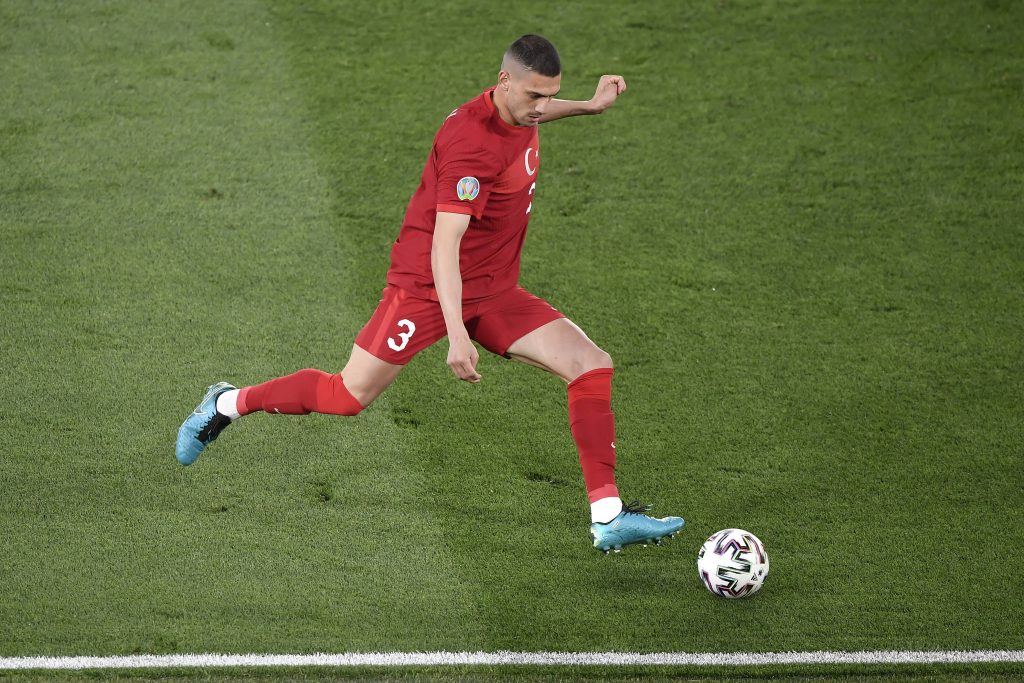 Everton have been linked with a move for Juventus defender Merih Demiral for a while now.

The 23-year-old wants to leave Juve this summer and Calciomercato are reporting that the Toffees are currently leading the chase for his services.

The Turkish international is behind Leonardo Bonucci, Matthijs de Ligt and Giorgio Chiellini in the pecking order and is keen to secure regular first-team football.

SL View: Juventus exit would be ideal for the player

Demiral had a disappointing European Championships with Turkey and will be hoping to resurrect his career with a move away from the Turin giants.

The defender needs to play more often to regain his form and cannot afford to sit on the Juventus bench every week at this stage of his career.

The Turkish defender was rated highly before his move to Juventus and could still develop into a top-class player.

However, the lack of playing time could seriously impact his development.

Everton need to strengthen their defensive ranks, and Demiral could be a superb long term investment for the Toffees.

The player’s representatives held talks with Juventus last week and are looking to sort his future out soon.

The Italian outfit value Demiral at around €40 million, and Everton will be hoping to bring down the asking price through negotiations.