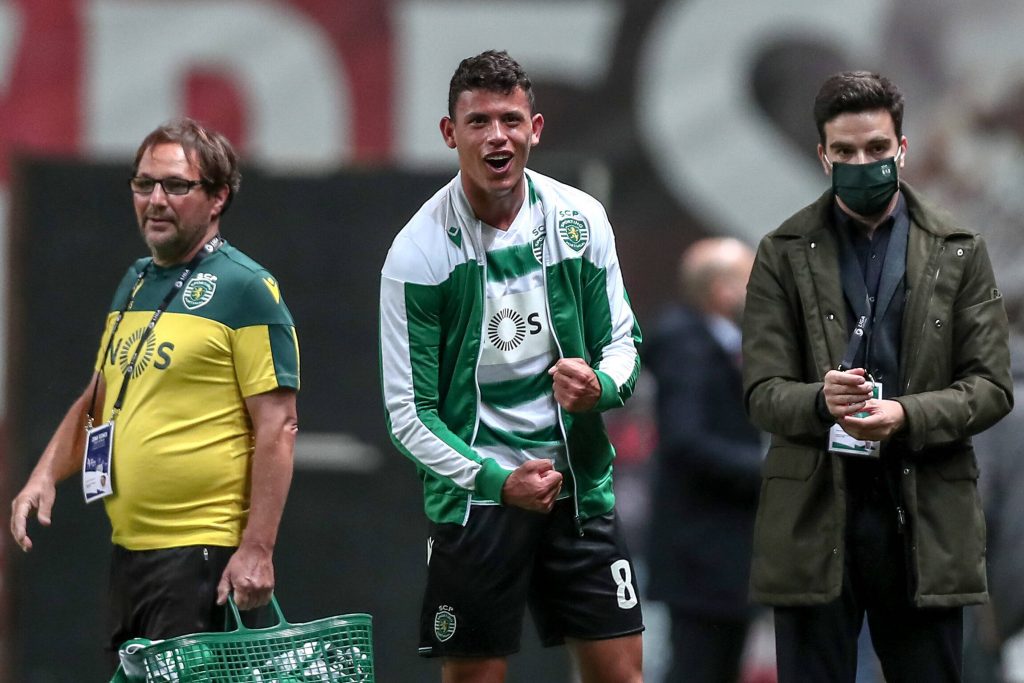 Everton are closing in on the signing of Sporting Lisbon midfielder Matheus Nunes.

According to Record, Newcastle United are still interested in the 22-year-old, but the Toffees are expected to win the race.

The Merseyside outfit are set to secure an agreement with Sporting, and the transfer could be completed for a fee of around €20 million.

The midfielder was heavily linked with a move to Newcastle during the January transfer window, but it seems like the Magpies will miss out on him once again. 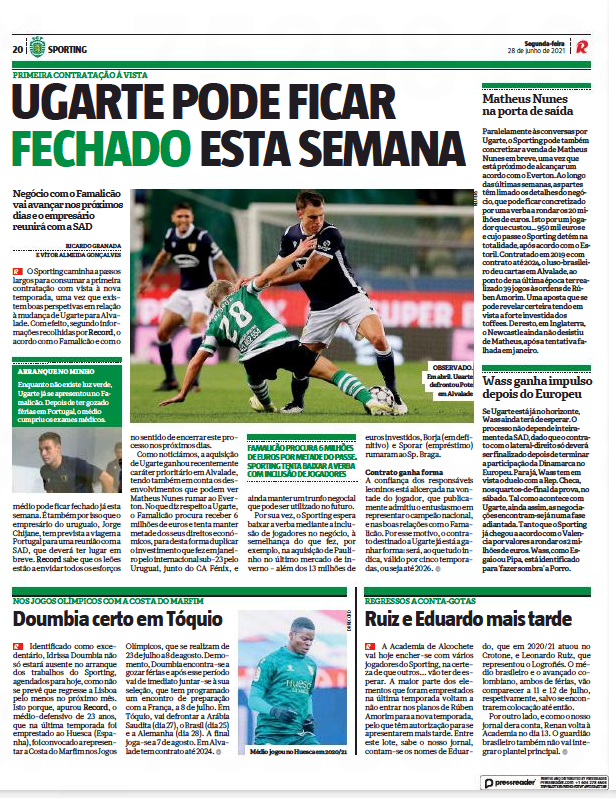 SL View: Could prove to be a bargain signing for Everton

Nunes is highly rated in Portugal and has a big future ahead of him. The Brazilian could prove to be a superb long-term investment for Everton.

He has the potential to develop into a top-class player in the future, and he will be keen to fulfil his potential in the Premier League.

The reported €20 million (£17m) fee could look like a bargain if he adapts to English football over the next few seasons.

The Toffees are yet to finalise a managerial appointment which could delay a deal for Nunes, although Rafael Benitez is closing in on the job.

Read: Everton eyeing up a move for Italian defender.