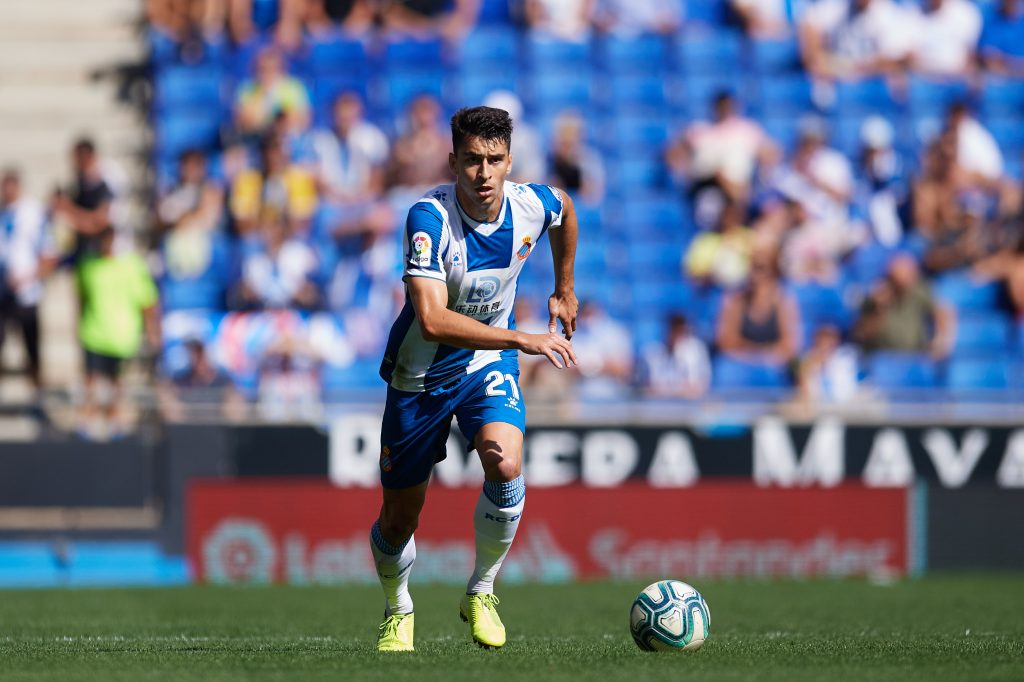 Everton are interested in the Espanyol midfielder Marc Roca if reports are to be believed.

As per Sport (via Sportwitness), the Merseyside outfit are keeping tabs on the player following Morgan Schneiderlin’s departure and Gbamin’s injury blow.

It will be interesting to see if they make their move for Roca in the coming weeks.

Espanyol have been relegated from La Liga and they will have to cash in on some of their players to balance the books. A reasonable offer might be enough to tempt them into selling the 23-year-old defensive midfielder.

Despite relegation, Roca has been one of Espanyol’s best players this past season and he could be a good addition to Ancelotti’s midfield. He will add composure and defensive cover to the side.

The 23-year-old is an excellent passer and his ability to find the runners from the deep with long-range passing could add a new dimension to Everton’s game next season.

Arsenal, Real Madrid, Bayern and AC Milan are thought to be keen on the player as well and it will be interesting to see where he ends up.

A move to Everton could be the perfect next step in his career. He would get to play at a high level under a world-class manager like Ancelotti who could take his game on to another level.