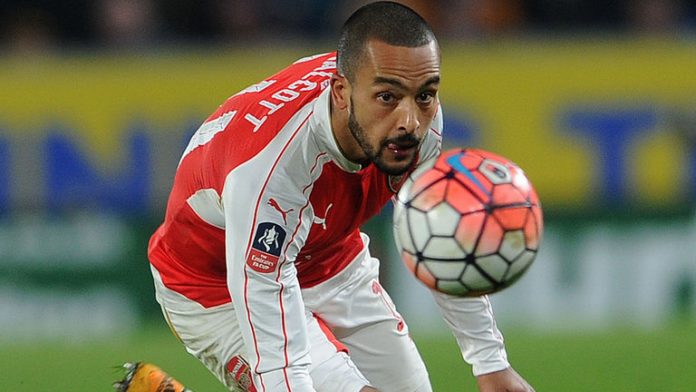 According to reports, the England international might have played his last game for the Gunners and he is set to join the Toffees now.

Everton will pay around £20million for the 28-year-old attacker.

Walcott can play anywhere across the front three and he could prove to be a valuable option for Sam Allardyce. Everton are in need of some pace and finishing up front and Walcott seems like a perfect fit.

The Times journalist Paul Joyce has also confirmed earlier today that Everton are close to completing the transfer.

The Merseyside outfit have already signed Cenk Tosun in January and Walcott will be their second attacking signing this month.

Despite the sale of Ross Barkley to Chelsea, Everton should manage to improve during the second half of the season.

Allardyce has done a good job since taking over and the fans will be expecting a top-eight finish this year.