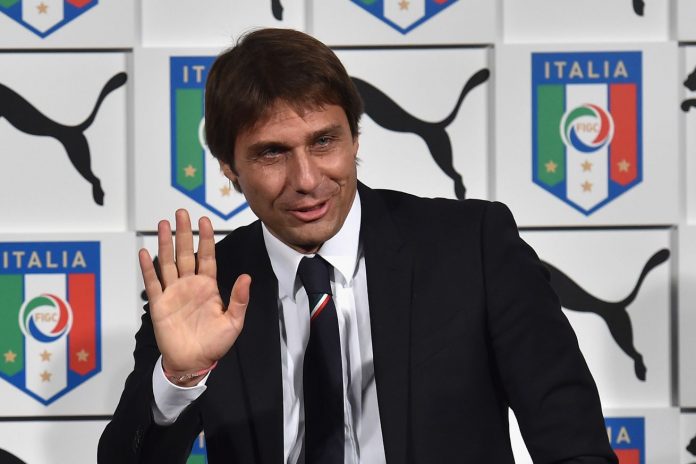 Everton have been heavily linked with a move for former Wolverhampton Wanderers manager Nuno Espirito Santo in the last few days.

According to Football Insider, they are yet to reach a full agreement with the Portuguese manager and have now contacted Antonio Conte.

The Italian is currently out of a job after leaving Inter Milan.

Conte reportedly held talks with Tottenham Hotspur, but the two parties could not reach an agreement.

SL View: Conte would be a sensational choice to replace Ancelotti

The former Chelsea manager is a world-class coach, and his appointment would be a massive statement from the Everton board.

Farhad Moshiri has been ambitious in the transfer market since taking over, and the Toffees need a top-class manager.

Everton fans will be hoping for a quality replacement for Carlo Ancelotti, and Nuno would be a downgrade.

However, Conte’s potential appointment could be exciting for the Goodison faithful.

The Italian has already won the Premier League with Chelsea and could transform Everton next season.

He helped Inter Milan win the Scudetto this past season after 11 years, and he has a proven track record of winning trophies throughout his career.

Everton desperately need someone like him, and they will be keen to pull off the ambitious move in the coming weeks.

Read: Everton keen on a move for Dutch international.