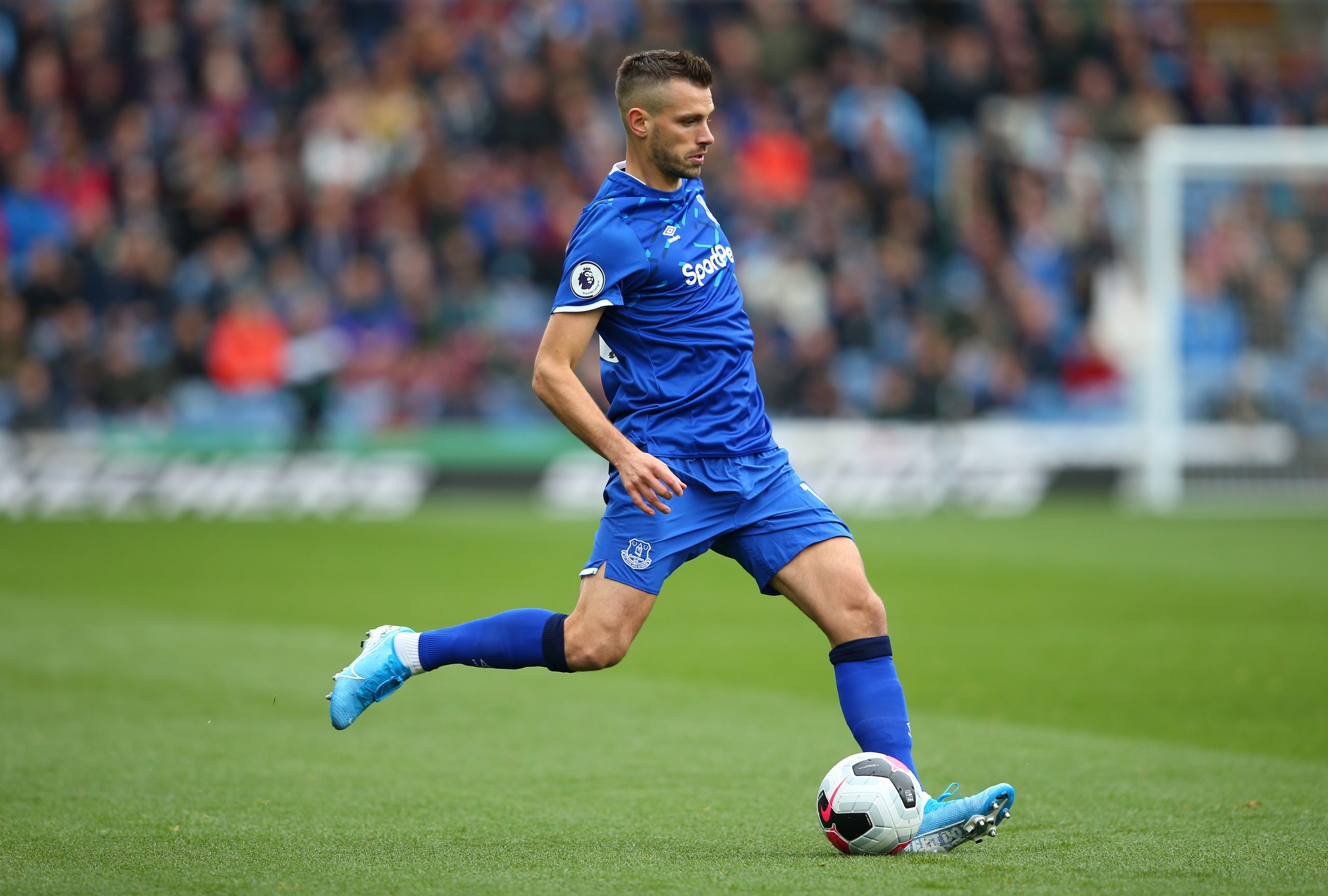 The French midfielder picked up an injury during Everton’s 3-2 defeat against Arsenal in the last match, and he may not play again this season.

He has suffered a torn meniscus and the club have refused to put a timescale on his potential return. The former Southampton is “set for a period out of the team.”

Schneiderlin has made 18 appearances in all competitions for Everton this season. The injury probably has come at a wrong time as he was playing well under Ancelotti.

Many Everton fans reacted to the news after the club posted an update on their official Twitter handle. Here are some of the selected tweets:

Just as he started putting good performances in aswell

He’s been injured since we signed him.

Got terrorised in the derby by kids. Hope he never plays for us again. French 🦀

Unlucky Morgan. I wish you all the best for a speedy recovery. However this gives the boss another headache. God Bless.

Just want him gone. As soon as.

The 30-year-old is not a popular figure among the fans, but surely his absence reduces the team’s central midfield options.

Generally, it takes around three to four months to recover from a torn meniscus and therefore it could rule him out for the rest of the campaign.

Schneiderlin has a contract at the club till 2021. However, with his future at the club uncertain, there are suggestions that he may have played his last game for the club already.

Everton will face Manchester United in the Premier League on Sunday at Goodison Park.