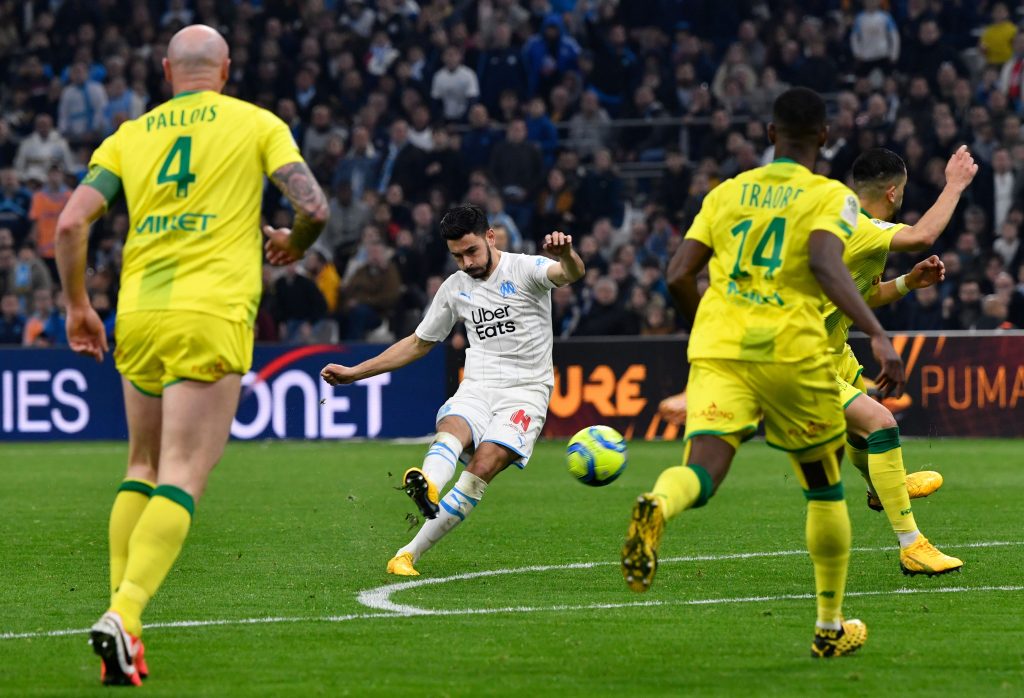 Many Everton fans have taken to social networking site Twitter to express their reaction to reports linking the club with a move for Morgan Sanson.

According to reports from The Express, Carlo Ancelotti is keen to sign Sanson in the summer transfer window for Everton.

As a part of the new deal signed with Marseille in 2018, the 25-year-old would be allowed to leave this summer.

A host of Premier League clubs are interested in signing him including West Ham, Manchester United, Tottenham Hotspur, and Southampton. And now, Everton are also keeping tabs on him.

Many Everton fans feel that Sanson would be a superb signing for the club, with one fan even suggesting that he is the ‘next Ruud Gullit’. Here are some of the selected tweets:

One of the best midfielders in the world. Sign him 😎

Sanson got class and vision too, a nice shot too, really good player.
If France wasn't so full of talent in the midfield pretty sure he would be on the fringe to do the Euro2020

Ancelotti showed interest in signing Sanson when he was in charge of Napoli but Marseille didn’t want to sell their star player at that time.

The 25-year-old midfielder has told the French outfit that he wants to leave the club in the summer. Sanson has scored four goals and has provided three assists in Ligue 1 this season.