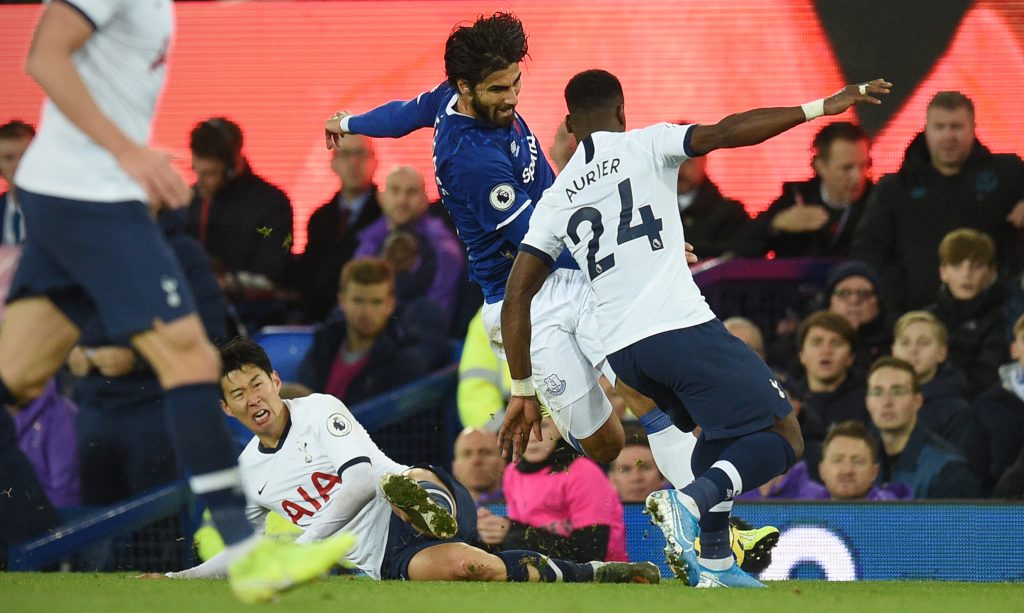 Everton were not in action during the weekend but the latest update from the club on Twitter have lifted the mood of the Toffees fans.

The club arranged a behind-closed-doors friendly at Finch Farm this afternoon where Andre Gomes took part for the first time since he suffered a horrific injury against Tottenham Hotspur.

The 26-year-old suffered a fractured dislocation to his ankle while playing against Spurs in November during a 1-1 draw at Goodison Park.

Gomes has played the full 60 minutes of an 11-a-side match at the club’s training complex, and has made the latest step in his recovery from injury.

The club has confirmed that he will continue to train with the first-team ahead of Everton’s clash against Arsenal next weekend.

Many Everton fans have taken to Twitter to express their reaction, and needless to say, they were overjoyed. Here are some of the selected tweets:

Such GLORIOUS NEWS! Was truly afraid after seeing the horror tackle inflicted upon @aftgomes by “He who shall not be blamed” that we wouldn’t see André back on the pitch this season! We’ve got every chance of having before my birthday! What a present! Happy Birthday to me! UTFT!

Our prince is back 💙💙

Fantastic news. Hopefully with no setbacks this week we should see Gomes in the squad for the Arsenal game #EFC https://t.co/KRvX14z7Hi

It was earlier feared that Gomes would miss the rest of the season after a challenge involving Tottenham’s Son Heung-min. The former Barcelona midfielder underwent surgery on his right ankle and his recovery has been much quicker than expected.