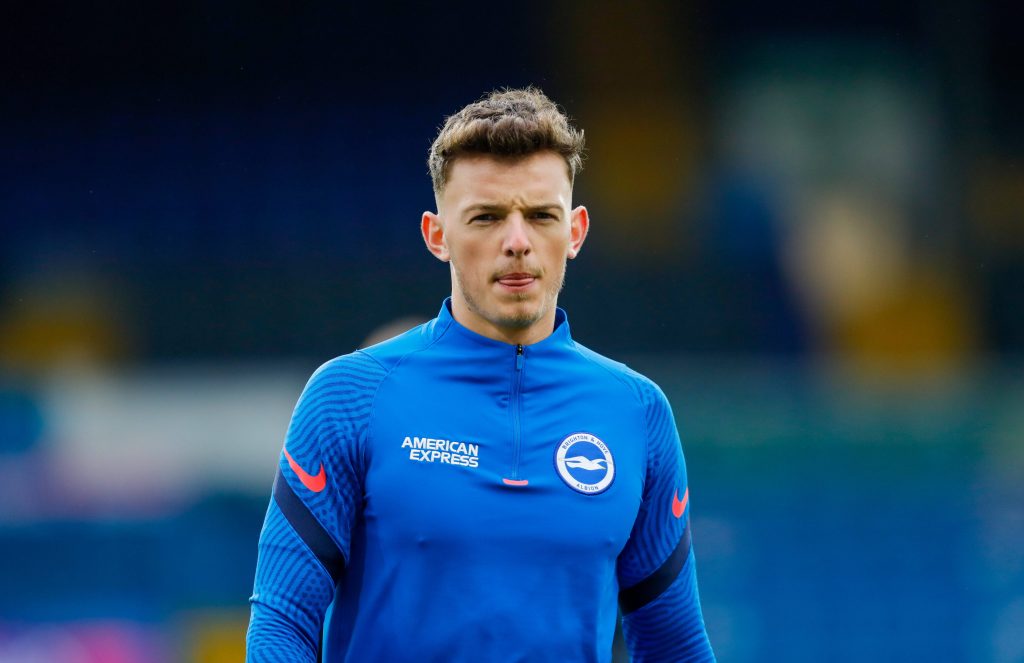 Everton are attempting to gazump Arsenal in the battle to sign England defender Ben White, according to the Daily Mail.

Brighton & Hove Albion have demanded £50 million for White. Arsenal have been negotiating a deal for him after seeing their opening bid rejected.

It has been claimed that the Gunners are close to signing him after the club came up with an improved offer.

However, Everton are now looking to beat Arsenal in the race and have held talks with Brighton over a £50m transfer.

The Toffees are offering an extra £5m to the south coast club in add-ons, a package that trumps the one offered by Arsenal last week.

Many Everton fans have taken to Twitter to express their reactions. Some fans feel that White would be a superb signing for the club, while others have suggested that signing a centre-back is not a priority.

Why are Everton throwing mountains of cash at the one position on the pitch they are absolutely stacked at?

20mil in footballing terms isn't a lot, if we could structure a deal over several years then that is a very good deal tbh 👌 time will tell if there's anything in it

Would be a great signing and shows intent. We cannot play any other way but a low block at present with our current centre halves. White and Godfrey allows us to play a high line and a high press. Could be a key signing to changing the way we play. Then RB, RW and CM

If true a good piece of business £20m upfront the rest spread over the course of the contract which can only point to possible outgoings, Holgate, Mina, who's had a good tournament and has been linked with a move back to La Liga, hopefully the start of our transfer window

Would be a great signing. Him and Godfrey is the perfect balance and you've got your centre halves sorted for the next 10 years

Adding another defender to stockpile the area makes little sense when signing a right-back is necessary.

White is a fantastic young defender, but Everton are probably paying over the top for a player who has had just one decent season in the Premier League.