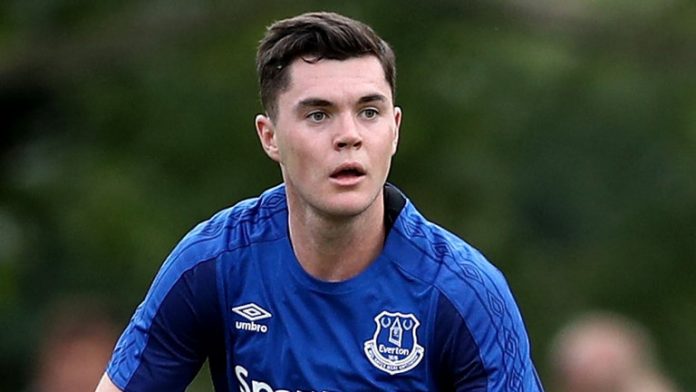 Michael Keane joined Everton last summer for a fee in the region of £25 million, but failed to make a strong impact under both Ronald Koeman and Sam Allardyce.

Although he made 30 appearances in the Premier League, he struggled initially to replicate the form he showed during his time with Burnley.

Under Marco Silva, Keane has rediscovered the form and produced some dominant displays that everyone expected of him when the club splashed big money for his signature.

Keane has revealed that he went into the first pre-season training as if he were looking for a fresh start in his career. He worked hard over the summer on his fitness, and says he is now growing in confidence.

The 25-year-old has made eight Premier League starts this season. He has scored one goal and registered two assists for the Toffees.

Keane has vowed to work hard and get even better. He feels more settled now at the club. Everton fans will be excited by his latest comments.

He is already performing at a high level, and the fans will appreciate his work ethic and determination to get even better.

“I went out with the attitude that I was going to treat it like it was my first season at the club and it was a fresh start for me,” said Keane to the Liverpool Echo.

“I’d worked hard over the summer to get fit and I feel much fitter now than I did last season. I think the first Premier League game against Wolves I did well and that gave me confidence to keep growing from there.

“Obviously I had my head injury but got back into the team after that and carried on where I’d left off. I’ve got to keep my focus, keep working hard and trying to improve and see where that takes me.”