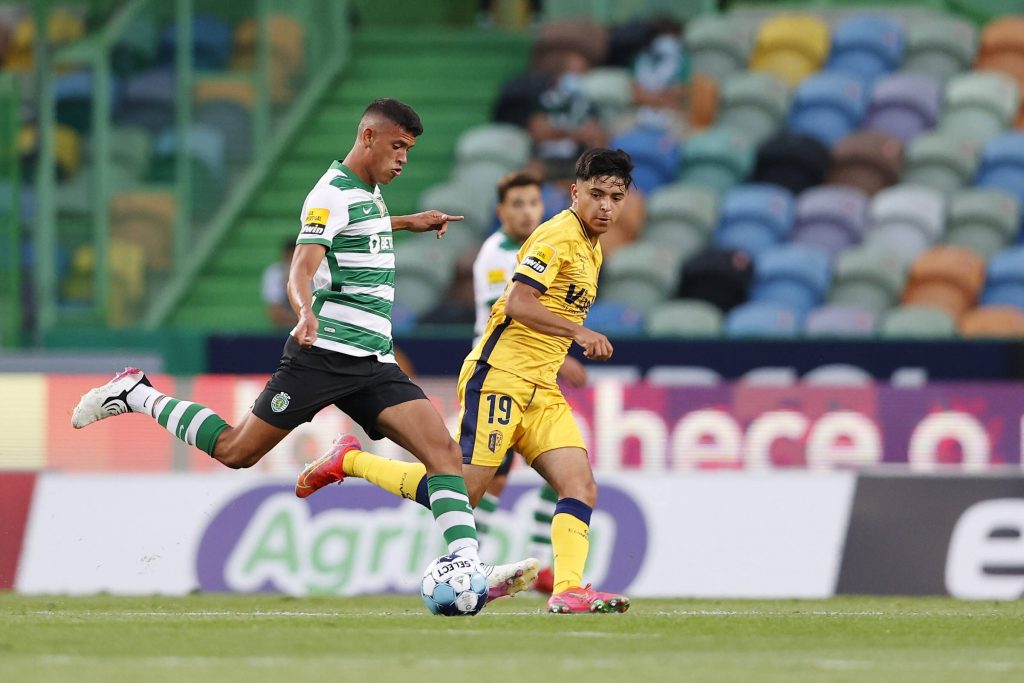 Everton are trying to sell Andre Gomes before making a move to sign Sporting Lisbon ace Matheus Nunes, according to a report from O Jogo (print edition August 9, page15).

The Toffees have been chasing the 22-year-old midfielder for quite some time now.

However, Rafa Benitez appears to be no closer to bringing him to Goodison Park.

Now it seems the Spaniard is trying to speed up the process by moving on one of his current players.

O Jogo claims that the Toffees are actively trying to move Gomes on from Merseyside this summer.

Gomes has performed admirably at times, but he just hasn’t been consistent enough. And his time at Goodison Park could now be coming to an end.

Nunes would certainly be a bid upgrade on the Portuguese midfielder.

Nunes could be available for just £16m this summer. That would be truly outstanding value for the Toffees.

However, it appears as though Gomes will have to sold first.

Whether they will get anywhere near that kind of fee for the midfielder is unclear at this stage.