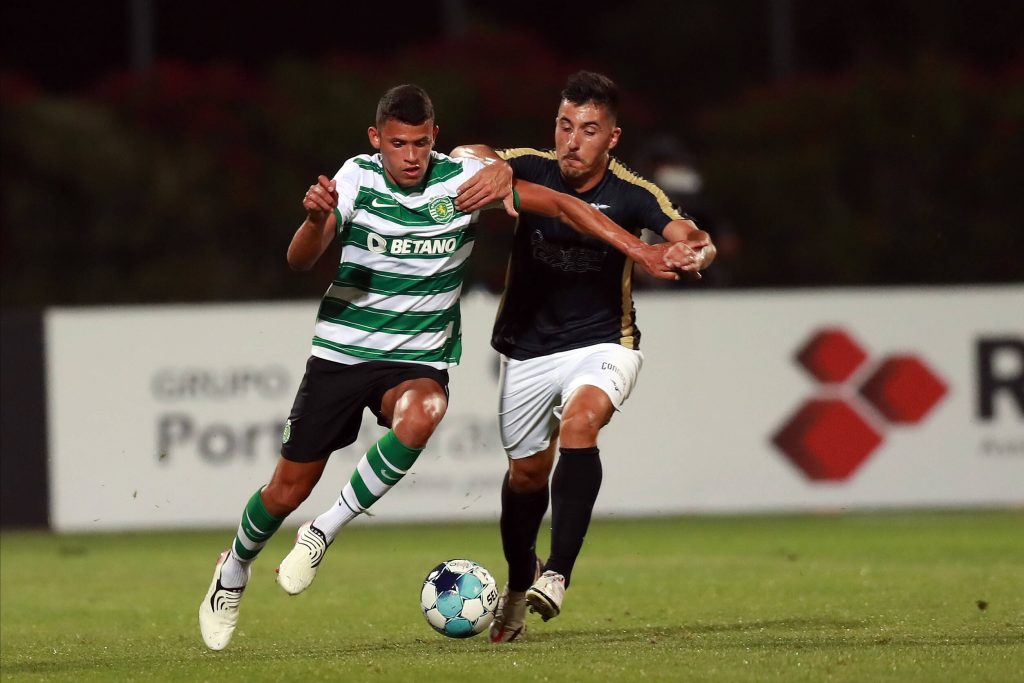 Central midfield is clearly an area where Toffees boss Rafa Benitez needs to strengthen at Goodison Park this summer.

More energy, dynamism and athleticism is required in the engine room at Everton.

And Nunes could very well be the ideal man for the job.

Record claims that talks could be resumed to bring the technically gifted Brazilian to Merseyside.

Talks reached an impasse when Rafa took over at Everton rather than Nuno Espirito Santo last month, according to Record.

That would be outstanding value for Everton.

Nunes is a terrific passer and possesses exceptional vision.

Benitez shouldn’t hang around, though, with Wolverhampton Wanderers also in the race for the Brazilian’s signature (Liverpool Echo).