Everton and Newcastle may have to pay £10m and £0.5m wages for Koutris 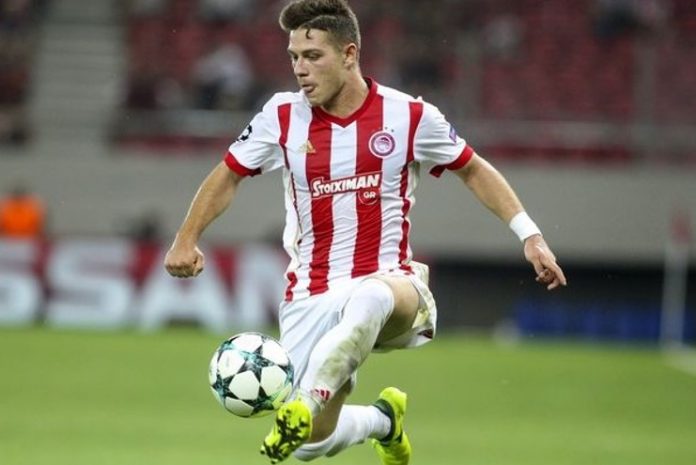 According to TEAMtalk, Everton and Newcastle are in a four-way race for Leonardo Koutris’ signature, with Leicester City and West Ham United also being linked. The 23-year-old has made 54 appearances in all competitions for Olympiacos since joining the Greek Superleague outfit from PAS Giannina in 2017 and could be on the move this summer given the increased interest in his services.

Everton need a left-back as Leighton Baines is out of contract at the end of the season and isn’t close to putting pen to paper on an extension. Lucas Digne has even been linked with a move away from Goodison Park, so the Toffees may need to recruit at least one defender to replace him. Newcastle are in a similar position, with Paul Dummett being their only option at left-back.

Genoa had a £5m bid for Koutris rejected in January, with TEAMtalk saying Olympiacos want £10m for his signature. According to Football Manager and FIFA, his salary demands could be between £6k-per-week/£0.3m-a-year and £8.3k-per-week/£0.4m-a-year, so a payrise could see him earn £10k-per-week/£0.5m-a-year.

With so many clubs interested in the Greek international, a bidding war could ensue this summer.