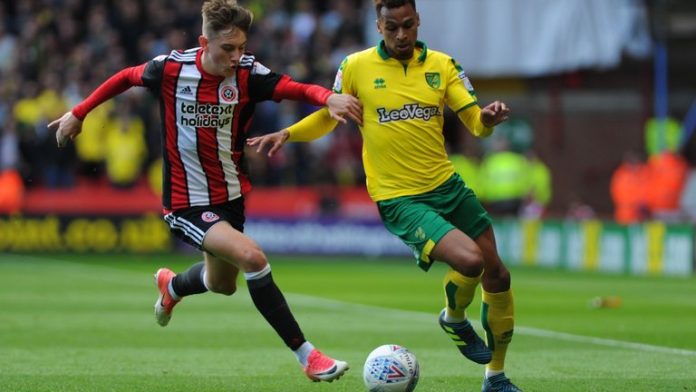 The 20-year-old midfielder has been linked with a move to the Premier League after impressing this season.

He earned a call-up to the Wales senior squad for the recent World Cup qualifiers against the Republic of Ireland and Georgia.

Manage Chris Wilder told the club’s official website: “I’m delighted that David has yet again extended his contract – he’s been rewarded for an excellent start to the season.

“David sees his future at Sheffield United and that’s what we want to hear because, without doubt, he is one of the hottest properties outside the top-flight.”

Brooks is also eligible for England and scored in the final of the Toulon youth tournament during the summer. He made his first league start for the Blades against Norwich last month and has played 10 times in the Championship this season.

The announcement will please United’s fans and is a smart move for both the club and the player.

Brooks’ development will be better served by getting regular game time in the Championship, while the Blades will be able to ask for a higher fee if Premier League clubs come calling again in the future.