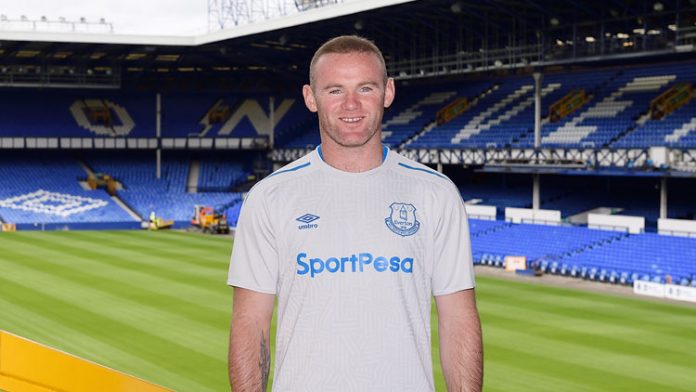 Everton have been very efficient in the transfer window this summer and the Toffees will be expected to challenge for the Champions League places.

Ronald Koeman has been granted significant funds to revitalize his squad and the Dutchman has done a decent job so far. The likes of Keane and Pickford should prove to be cracking additions for them. Meanwhile, Klaassen and Sandro will need time to settle into English football.

Wayne Rooney has had a mixed pre-season so far and it will be interesting to see whether the England striker can recapture his form.

The Merseyside outfit finished seventh last season and will need to improve a lot in order to break into the top four. The likes of Arsenal, United and Liverpool have added key players to their squad and despite all of their signings, Everton are nowhere near the other top four challengers in terms of quality.

On top of that, the Toffees could be without two of their best players next season. Lukaku has already joined Manchester United and Ross Barkley is edging closer to an exit.

Key Player to look forward to

Wayne Rooney: The former Manchester United captain has returned home and there will be a lot of expectations from him. If he can recapture his true form, Rooney could be instrumental for the Toffees.

His experience, leadership and winning mentality could finally steer Everton into the Champions League. However, it will be a massive challenge for someone who is seemingly past his peak.

Everton have strengthened their squad well this summer but they have also lost a 25-goal forward. Rooney is simply not the place to replace Lukaku’s goals and Sandro will need time to settle in and deliver.

The Toffees are still trailing behind the top teams when it comes to squad depth and first team quality. They might have to settle for the Europa League once again.