The Top Scorers in Europe’s Big Five Leagues in 2020 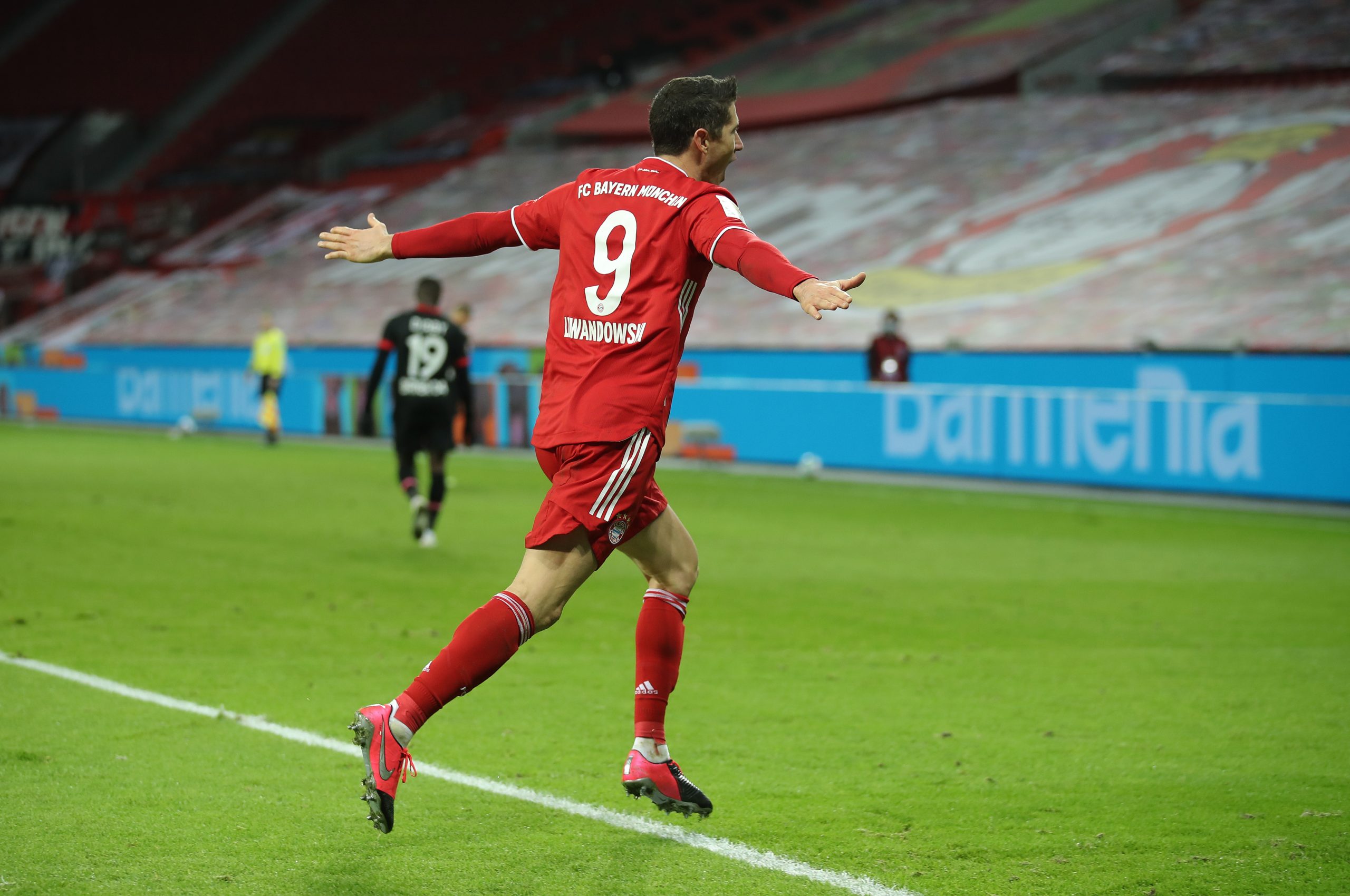 It has been another superb year in football, with the sport once again providing fans across Europe with plenty of excitement.

That has certainly been the case where the top leagues are concerned, as the game’s top forwards have been hitting the back of the net with frightening regularity.

Five players have scored more than 30 goals during the calendar year, while three of them have averaged over a goal per game.

We take a look at the top 10 goalscorers in Europe’s big five leagues since January (statistics include league, national cups, Champions League and Europa League.

The Bayern Munich star enjoyed a stellar 2020, smashing 45 goals in 39 appearances on his way to winning the Best FIFA Men’s Player Award.

Lewandowksi’s efforts helped Bayern clinch the treble, and the club is well on its way to repeating the trick in 2021.

Despite approaching his 36th birthday, Ronaldo remains one of the most prolific goalscorers in world football.

The Juventus star bagged 41 goals in 39 appearances this year and is averaging over a goal per game during the current campaign.

Lukaku has proved his doubters wrong in Italy, notching 35 goals in 47 appearances to help Inter re-emerge as a force in European football.

His tally includes 11 goals in 13 appearances this season to fire Inter just one point behind AC Milan at the top of Serie A.

Immobile ended 2020 with 34 goals in 39 appearances and with a last 16 tie against Bayern in the Champions League to look forward to.

He finished last season as the top scorer in Serie A with 36 goals and is in the running to match the feat this time around.

Haaland’s 33 goals in 32 appearances for Dortmund have cemented his status as the most promising young forward in Europe.

The 20-year-old is averaging over a goal per game this season, and there is likely to be a mad scramble to secure his services next summer.

Mbappe has been widely tipped to be the natural successor to Ronaldo and Lionel Messi, making his goal tally of 26 in 36 appearances slightly disappointing.

Despite this, the 22-year-old is another player who could be the subject of plenty transfer speculation during 2021.

The Portuguese star has made a massive impact since joining United from Sporting Lisbon, scoring 26 goals in 45 appearances for the club.

His efforts this season have helped the Red Devils establish themselves as serious contenders to wrestle the Premier League title off Liverpool.

Salah continues to be Liverpool’s main attacking threat, having scored 26 goals in 45 appearances over the last 12 months.

He helped the Reds win the Premier League for the first time in their history last season and will be eager to grab another winner’s medal this term.

Messi hasn’t quite been at his brilliant best during 2020, but he has still ended the year with 26 goals in 44 appearances for Barca.

A move to Manchester City could be on the cards next summer, and it would undoubtedly be fantastic to see the Argentinian in the Premier League.

The England star missed the early part of the year through injury, before returning to score 23 goals in 33 appearances for Spurs.

Kane has linked up with Son Heung-min to great effect this season to spark talk that the club could end its long wait for silverware.