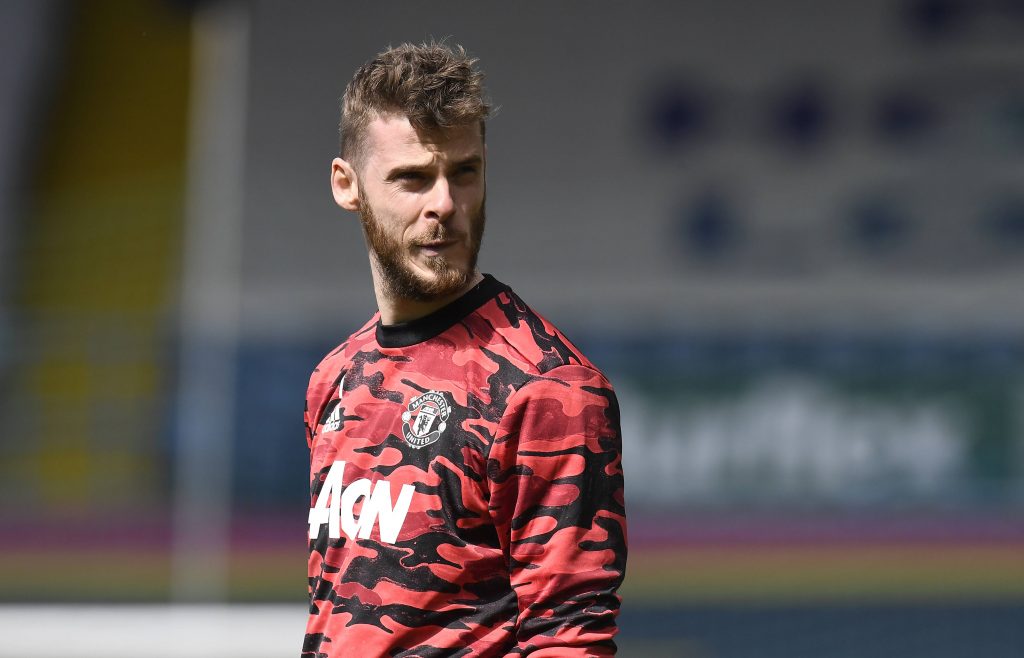 Manchester United will welcome Roma to Old Trafford for the first leg of their Europa League semi-final tie on Thursday night.

The Red Devils played out a frustrating 0-0 Premier League draw against Leeds United on the road last weekend.

Despite this, they are in a comfortable position in the Champions League race. A single win from the final five games should secure their top-four spot.

They are scheduled to host Roma in the Europa League tomorrow and are favourites for the game with the Serie A outfit on a three-match winless run.

This will be the seventh meeting between the sides and the first since 2008. Roma have lost four of those encounters, including their last three trips to Old Trafford.

Since March, Dean Henderson has emerged as the regular choice in goal for league games. David de Gea is now clearly the back-up goalkeeper, but he is likely to feature tomorrow, having started the quarter-final ties against Granada.

No changes are expected in the backline. Eric Bailly was recently rewarded with a new long-term deal, but he may have to settle for a bench role with Ole Gunnar Solskjaer expected to stick with his first-choice central defenders.

With Paul Pogba playing regularly on the left-wing, Scott McTominay and Fred have been the regular choices in the centre of the park. Nemanja Matic is an option to consider, but his limited mobility should favour the duo in retaining their places.

Pogba is set for a return on the left flank after his cameo appearance against Leeds. This should see Marcus Rashford move to the opposite side while Bruno Fernandes is an automatic choice in the number 10 role.

Edinson Cavani appears in line to start ahead of Mason Greenwood. Greenwood has been in fine form with six goals from as many appearances, but Solskjaer is likely to trust the experience and physical presence of Cavani up front.

In other news, this Manchester United attacker prepared to push for a summer exit.