Liverpool and Sevilla will play in the 2016 Europa League final on May 18th at the St. Jakob-Park in Basel in Switzerland. It will be the 45th final in the history of the competition, and the seventh since the rebranding.

Sevilla are the most successful team in the history of the Europa League, having won four titles, with the Spanish side the current holders having won the last two tournaments back to back. Their opponents this year, Liverpool, are joint second in the list of most successful sides (with Inter Milan and Juventus).

Check out our guide to Europa League final history below:

The Europa League/UEFA Cup has been won by 27 different teams throughout its history, with 12 of those winning the title more than once. 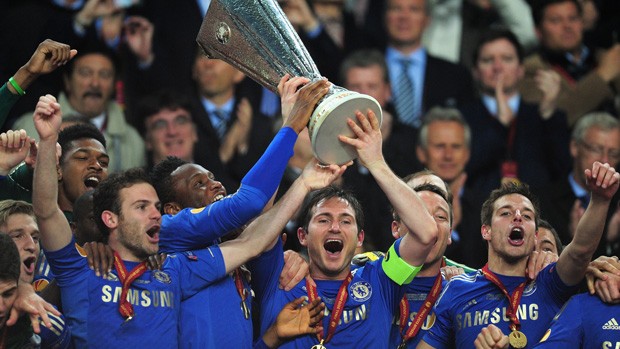 Some of the greatest players have graced the competition, with many having outstanding scoring records. Athletic Bilbao striker Aritz Aduriz is the current top scorer in the 2015/16 tournament with 10 goals and he will take the crown this season unless Sevilla hitman Kevin Gameiro hits three goals or more in the final.

Both strikers have quite a way to go to reach the all time top ten Europa League goalscorers: 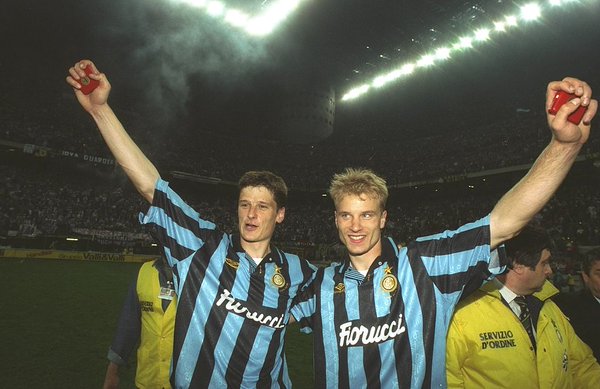 Below are the previous six Europa League final results, starting from the rebranding of the UEFA Cup to the Europa League as we know it today.

Although Sevilla are the most successful club in the history of the tournament in terms of title wins, they are actually placed 11th on UEFA’s official club rankings list throughout history. This list is compiled from a number of categories stretching back to 1971, including the number of tournaments competed in, wins, goals for and against, games played and, of course, titles.

With the Europa League as it is today only seven years old, the all-time club ranking list for this incarnation of the tournament is a little more straightforward, with Sevilla sitting on top of the pile having won two titles and reaching a third final.