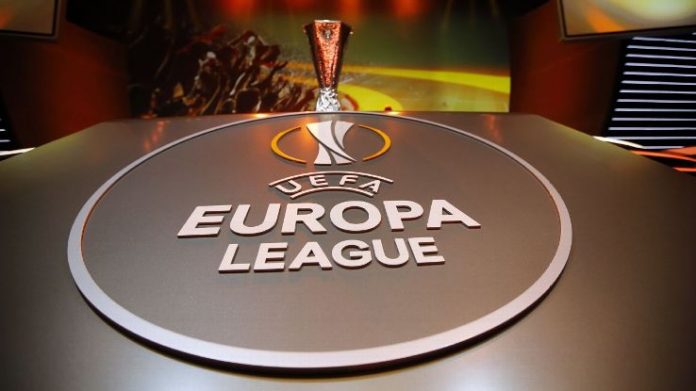 The Europa League draw is almost upon us and several European clubs will be eyeing their way back into the Champions League by doing well in this competition.

48 teams will be divided into four pots. These pots are ranked in order of UEFA team coefficient, which is based on a club’s performance in European competitions over the past five years.

Pot 1 consists of the 12 highest ranked teams and some of the notable names include Manchester United, Schalke, Zenit St. Petersburg, Athletic Bilbao, Inter Milan and Fiorentina.

Europa League champions Sevilla are not a part of the competition this season and the likes of Manchester United will be considered amongst the favourites to lift the trophy in May.

The Red Devils missed out on Champions League qualification and are expected to take this competition seriously. 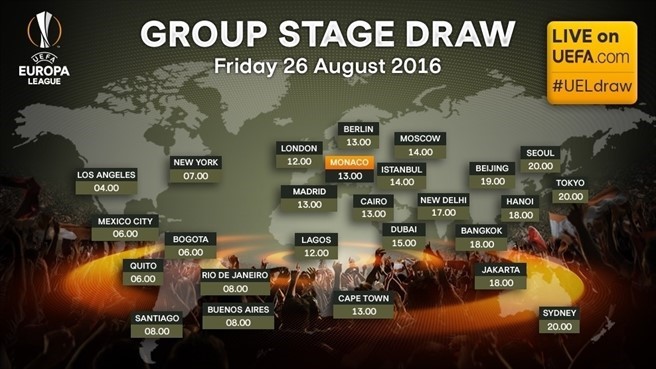 The group stage of this season’s Europa League kicks off in September and will end in December. It will be spread out across six matchdays – 15 September, 29 September, 20 October, 3 November, 24 November and 8 December 2016.

Here are the pots for today’s draw

Here are the groups for this season’s UEFA Europa League