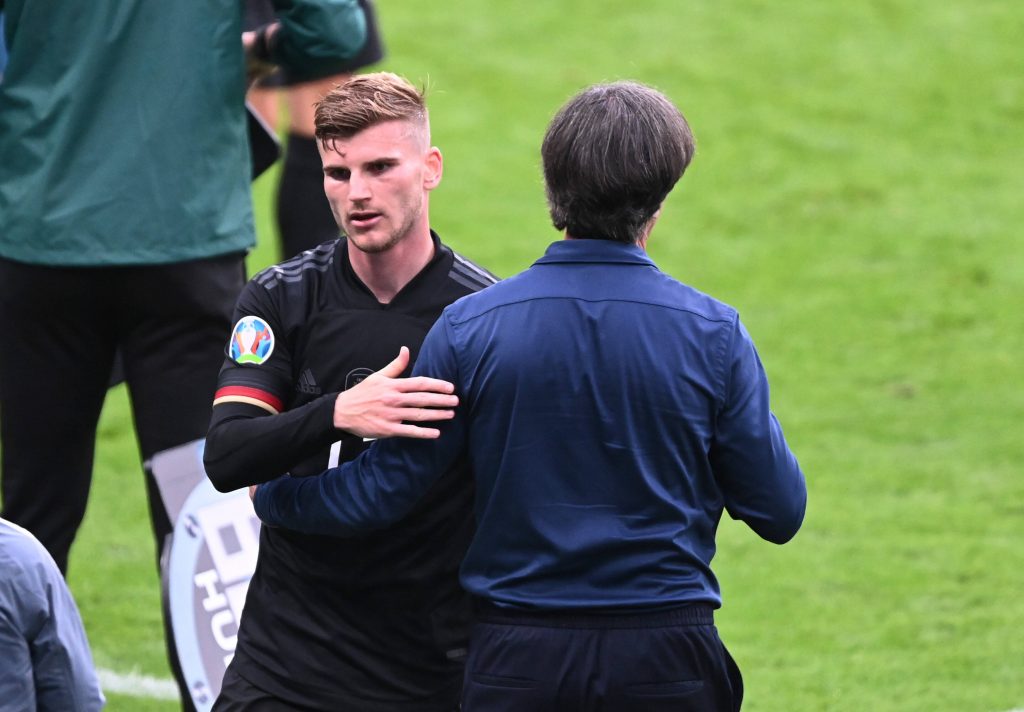 We’re into the final week of the European Championships, which means just one thing – there are just 173 shopping days left until Christmas!

However, before we start the countdown to the festive period, we need to find out who will be crowned as the Kings of Europe.

We tipped Italy to win at the start of the tournament but will be happy to be proved wrong if England can get the job done.

On to more important matters – let’s get stuck into our latest Euro 2020 Diary.

Timo Werner has had a tough time of things over the past year, and things finally appear to have got on top of him.

Getting knocked out by England has clearly impacted Werner, as he is now backing the Three Lions to lift the trophy.

There are some things you don’t do in football – Germans tipping England to win things is undoubtedly one of them.

Richard Madeley was back on ITV’s Good Morning Britain earlier today, and he was soon making a fool of himself.

His interview with former England manager Sam Allardyce was a cringefest, leaving co-host Susanna Reid looking like she’d rather be somewhere else.

Your boss wanting to chat about the footie with you this morning pic.twitter.com/vbKSbXi7Yh

Allardyce also got in on the act, declaring that the COVID-19 pandemic had helped England’s chances of winning the tournament.

Isn’t that nice? All that illness and death has really been worth it. Clown.

If you are heading to Wembley Stadium this week, expect to have your eardrums assaulted by a horrific tune.

UEFA’s competition to have a song played at the stadium featured four hugely uninspiring options.

Which song do you want to hear played by the #vivostadiumdj at Wembley Stadium?

Despite One Direction’s army of followers trying to fix it for Tomlinson to win, BTS (who?) eventually came out on top.

We’ve just had a quick listen to the song, and it’s lousy. Pass the earplugs, please.