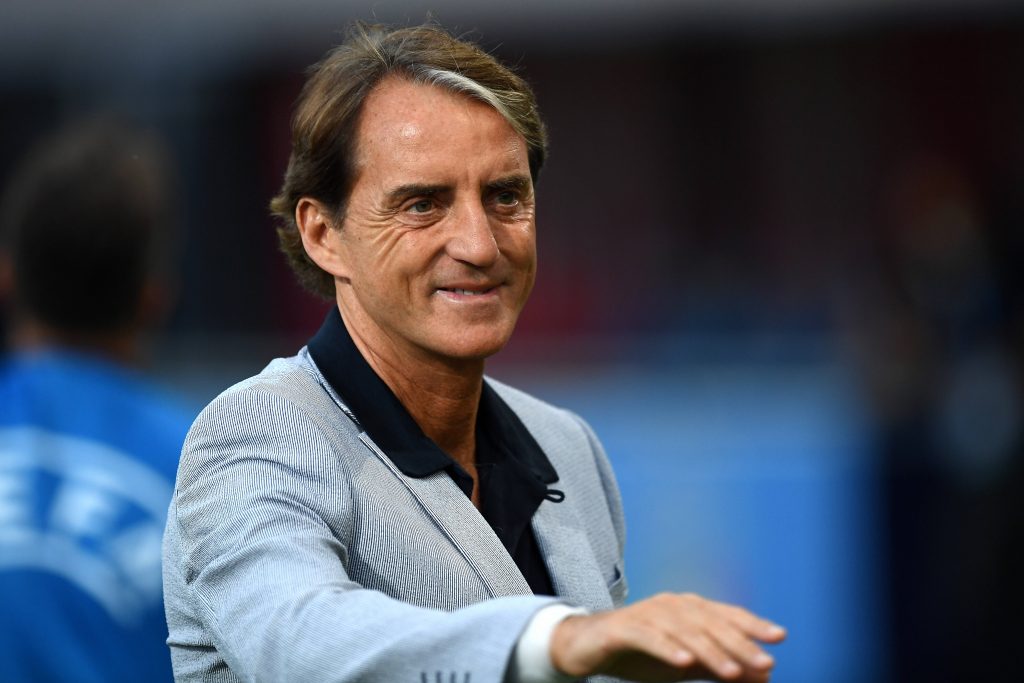 The European Championships start on Friday to kick off what promises to be a thrilling month of top-class international football action.

Turkey versus Italy is the opening fixture, and there are another six matches scheduled to take place over the first weekend.

England get their campaign underway against Croatia on Sunday, and they will be eager to show why they are amongst the favourites to win the trophy.

Punters can find here all the latest odds for the weekend ahead, so read on as we pick out our top Euro 2020 bets over the next few days.

Italy fancied to get off to a flyer

Italy’s last defeat was against Portugal in September 2018, and they look a good bet to go a long way in this summer’s tournament.

They have racked up a magnificent 27-game unbeaten run since then, conceding just seven goals during that period.

Manager Roberto Mancini has built a team that is stronger than the sum of its parts, and they will be tough to beat over the next month.

Turkey are no mugs and will make things tough for Italy in Rome, but Mancini’s team are expected to make a winning start.

Wales reached the semi-finals of the 2016 European Championships but they will struggle to match that achievement this time around.

Just eight members of their squad remain from that run, and some of their older players such as Gareth Bale and Aaron Ramsey are no longer at their best.

Switzerland head into the tournament in fine form, having won six and drawn two of their last eight outings.

Their talented squad should prove too strong for Wales, and they are strongly fancied to pick up three points on Saturday.

Denmark go head-to-head with Finland, aiming to boost their hopes of qualifying from Group B.

Belgium are the clear favourites to claim top spot, leaving the two Scandinavian teams to battle with Russia for second place.

Denmark have won 38 and drawn 10 of their previous 59 meetings with Finland and will be tough to beat in Copenhagen.

The Danes should dominate the midfield, and that will be enough to see them secure a narrow victory.

Belgium are a banker bet against Russia

Belgium have been widely tipped to win Euro 2020, and they are a banker bet to beat Russia on Saturday evening.

Their only defeat in their last 23 outings came as manager Roberto Martinez fielded a weakened team against England in the Nations League last October.

They have never been defeated by Russia and comfortably beat them home and away during qualifying.

Martinez’s impressive side should possess too much firepower for Russia, and they are confidently tipped to sweep them aside.

England set for a wake-up call

England are amongst the favourites to win Euro 2020, but it would be no surprise if they received a wake-up call against Croatia on Sunday.

The Three Lions are yet to convince that they have found the right tactical formula, and they remain unconvincing at the back.

However, they will be disappointed not to pick up a victory against a Croatian side that have won just two of their last nine matches.

England should have enough about them to narrowly win the game, although it is unlikely to be pretty.

Prediction: A five-fold of Italy, Switzerland, Denmark, Belgium and England pays just over 12/1 and could be worth an interest this weekend.

However, if you are afraid that Croatia will spoil the party against England, leave out the Three Lions for a tempting four-fold of just over 7/1.