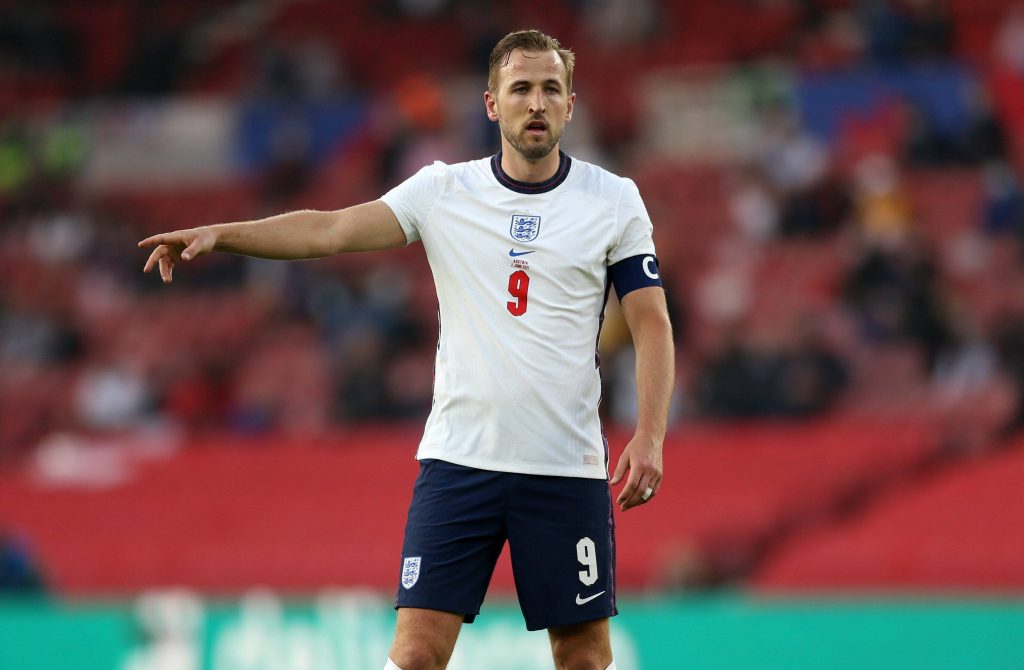 Of all the Euro 2020 groups, Group D is perhaps the one with the fiercest rivalries.

England begin their campaign with a clash against Croatia. The Three Lions will still be hurting from the World Cup semi-final defeat back in 2018 and will be hungry for revenge.

They follow this up with a fixture against Scotland, who qualified for their first major tournament since 1998. England vs Scotland at Wembley? Yes please!

The final team in the group is Czech Republic. Despite being underdogs, they boast the best finish in European Championship history in their group, finishing second in 1996.

It’s shaping up to be a group worth watching.

He may be a bit of an unknown quantity, but he comes into the tournament with impressive numbers, scoring 45 goals in the last two seasons.

Fans outside of Croatia will remember him best for his stunning hat-trick against Tottenham in the Europa League, as Dinamo Zagreb overturned a two-goal deficit to progress past the round of 16.

Tomas Soucek spent his early years in the Czech leagues, establishing himself as one of the best players in the country. However, he somewhat unknown to the wider footballing world.

That was until his transfer to West Ham United, where he has become a key part of David Moyes’ side that finished in sixth place.

The midfielder was brilliant for the Hammers, finishing as their top scorer with ten, earning himself a nomination for Premier League Player of the Season.

If he can carry this form into Euro 2020, it will go a long way to sealing Czech Republic’s place in the knockout rounds.

There are some exciting young talents in the England squad, but it’s one of the more experienced players who will be their main man.

Harry Kane enters the tournament having just enjoyed one of his best individual campaigns, winning both the Premier League Golden Boot and Playmaker Award.

He’s enjoyed similar success on the international stage, finishing as top scorer last time out in Russia, as well as top scorer for the Euro 2020 qualifiers.

Anyone who pays any attention to English football will have heard all the speculation surrounding Kane’s future.

The 27-year-old reportedly wants to leave Spurs but may be priced out of a move, with the club expected to demand at least £150 million for him.

If he puts in a good showing this summer, it could just prompt one of Europe’s biggest clubs to spend the extra millions.

Scotland have some top-class talent in their side. Unfortunately, it all comes at left-back.

One secret weapon for Steve Clarke’s side could be Queens Park Rangers striker Lyndon Dykes.

The Australia-born forward had a tough start to life in English football, scoring just five from his first 33 appearances for QPR in all competitions, with four of them coming from the penalty spot.

But once he hit his stride, he was prolific. He enters the tournament in excellent form, scoring seven and assisting four in his last ten league games.

Up against an England backline that is unlikely to feature Harry Maguire, Dykes will fancy himself to have an impact.