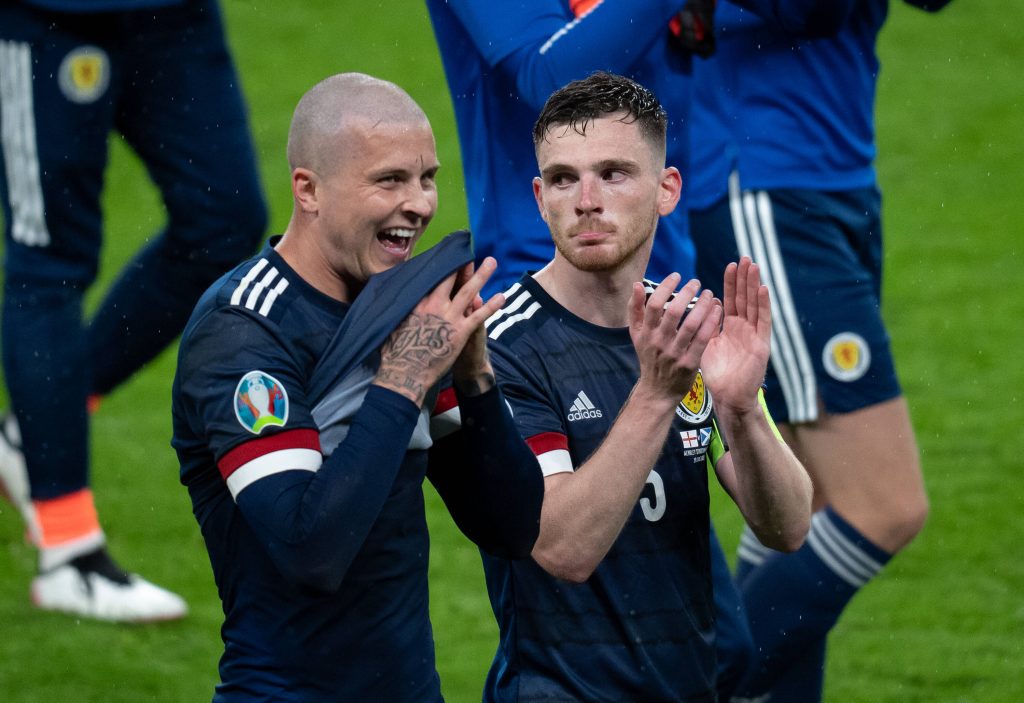 Croatia and Scotland go head-to-head at Hampden Park in a battle for the Euro 2020 survival on Tuesday night.

Winless in four matches on the spin, the Croats must claim all three points against Scotland to return in contention for qualification.

Meanwhile, Scotland will be looking to defy their European Championship hoodoo and secure a place in the tournament’s knockout stage for the first time with a win here.

The 2018 World Cup runners-up have failed to win their opening two group stage fixtures (D1, L1), both of which featured a goal inside the first 15 minutes of the second half and under 2.5 total goals.

Croatia have picked up just two victories in their previous 11 international outings (D3, L6), losing the last four in a row.

The Croats have gone winless in three consecutive matches at the European Championships (D1, L2) since beating Spain 2-1 in the final group stage fixture at Euro 2016.

Ivan Perisic’s sublime strike against the Czech Republic last time out made him the first player in Croatia’s history to score at four different major tournaments.

Additionally, the Inter Milan forward has tallied eight goals at the World Cups and Euros and can tie Davor Suker’s all-time national record with another strike here.

Chelsea midfielder Mateo Kovacic has started both games in Group D alongside Real Madrid star playmaker Luka Modric in a double-pivot and should play a prominent role against Scotland.

Scotland have drawn a blank in both of their opening Group D fixtures, losing 2-0 to the Czech Republic before holding England to a goalless draw.

Steve Clarke’s men have attempted 30 shots on goal without netting at Euro 2020 so far as they remain the only team yet to score in the competition.

As a result, the Tartan Terriers have failed to find the back of the net in five of their last eight matches at major tournaments (W1, D3, L4).

Scotland could draw a blank in three consecutive games for the first time since October 2004.

Chelsea whizzkid Billy Gilmour became the youngest Scottish player to start a match at a major tournament, completing more passes (40) than any other in their scoreless stalemate against England.

However, the youngster is out of contention for the match against Croatia after testing positive for COVID-19.

Southampton striker Che Adams should headline the attack despite netting just once in his five competitive matches for the national team.

France and Portugal are the only two sides Croatia have faced on more occasions without ever winning than Scotland.

Indeed, the Blazers had drawn their first three meetings with the Tartan Terriers before losing the last two in a row.

Worryingly, the Croats have failed to get on the scoresheet in three of their last four matches against this opposition.