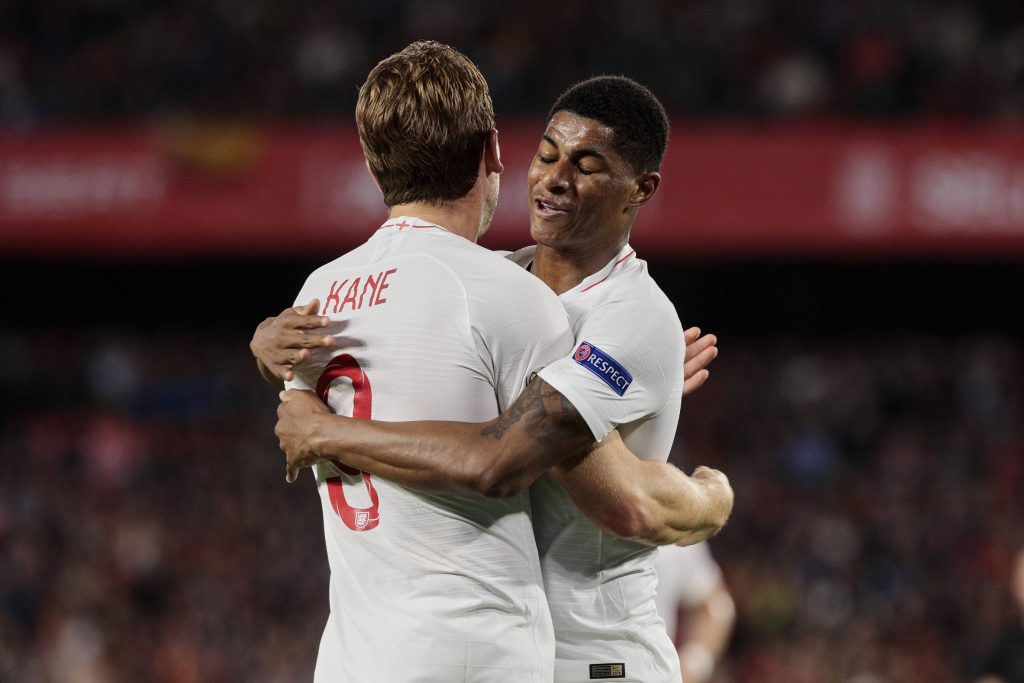 Gareth Southgate has made the necessary cuts to his provisional England squad to announce the final 26-player list for the upcoming European Championships.

Southgate had initially released a preliminary list of 33 names and was forced to trim seven players from the original squad.

Despite constant rumours that he was likely to miss out on the final cut, Liverpool right-back Trent Alexander-Arnold has received the call at the expense of Everton’s Ben Godfrey.

The 22-year-old is coming off a disappointing season and will face stiff competition from Chelsea’s Reece James, Atletico Madrid’s Kieran Trippier and Manchester City’s Kyle Walker for a place in the starting XI.

Manchester United captain Harry Maguire, who spent the final stage of the 2020/21 campaign nursing injury on the sidelines, has managed to recover in time and will be part of Southgate’s team this summer.

Maguire’s inclusion put an end to Ben White’s hopes of representing his country at the Euro finals.

Liverpool skipper Jordan Henderson, whose last game for the Reds dates back to February, has also earned his place in Southgate’s squad. The midfielder was on the bench in his side’s final game of the season against Crystal Palace.

Everton stalwart Jordan Pickford has returned to the national squad after missing the last international break due to an abdominal injury.

Borussia Dortmund teenage sensation Jude Bellingham has made the grade instead of Southampton captain James Ward-Prowse, who was on the preliminary list.

Mason Greenwood had to withdraw himself only hours before the official squad announcement due to injury, while Aston Villa star forward Ollie Watkins failed to make the final squad.

Even though he has recently forced his way back into the national team, Jesse Lingard has been left out despite his stellar form for West Ham in the second half of the season.

Southgate’s star-studded attacking cast is probably the most eye-catching part of the squad.

But England’s hopes of lifting the crown will rely on the star duo Harry Kane and Marcus Rashford.

Both forwards have been exceptional for their clubs this season and are expected to lead the Three Lion’s title charge at the upcoming tournament.

England’s Euro group reunites them with Croatia, who eliminated them in the 2018 World Cup semi-finals, with the Czech Republic and Scotland unlikely to pose any real threat.