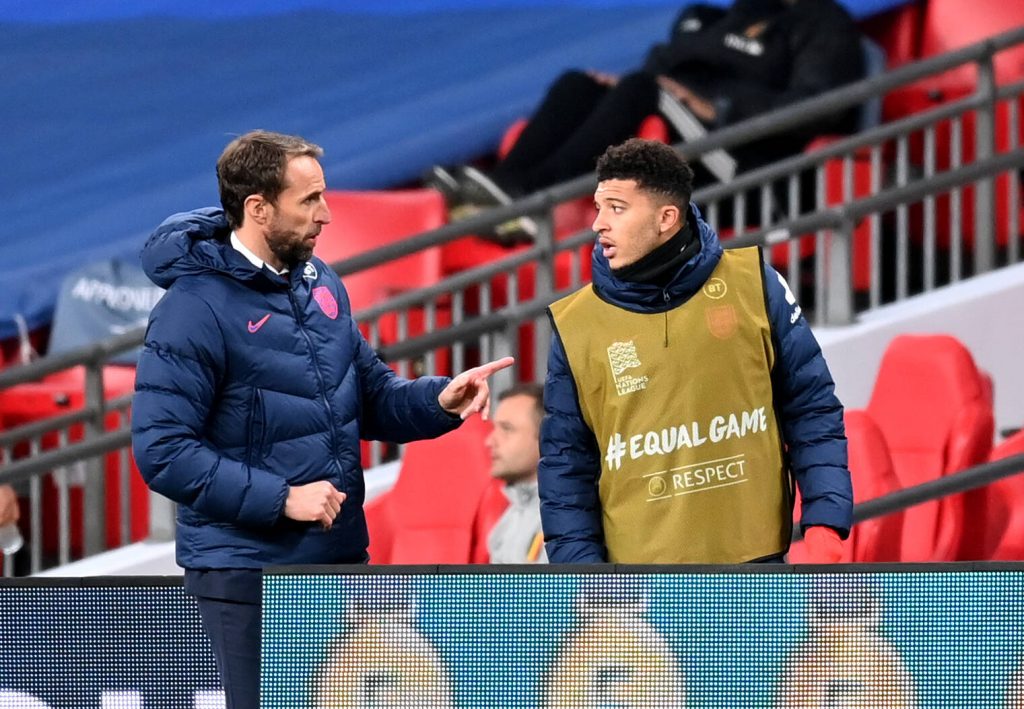 Group A took centre stage at the European Championships on Sunday, with the final matches of the opening phase played simultaneously.

Italy beat Wales 1-0 to confirm their place at the top of the group, while Switzerland triumphed 3-1 against Turkey.

Despite being completely outplayed by Italy, the result was enough to send Wales through to the round of 16. Let’s have a look at some of the talking points from the Italy game and elsewhere.

After being one of the stars of Euro 2020 during Italy’s first two games, Manuel Locatelli but was handed a well-earned rest against Wales.

However, he was a little wound up on the bench during the game as teammate Nicolo Barella jokingly flung a water bottle at his head.

what’s the Italian for banter pic.twitter.com/OKb4U1Qj0F

The 23-year-old was quick to hurl it back at Barella, much to the amusement of fans on social media.

With that sort of aggression inside him, Locatelli would clearly be well suited to the rigours of the Premier League.

We’ve already highlighted some of the lousy co-commentators at Euro 2020 and can now add John Hartson to the list of shame.

His reaction to Ethan Ampadu receiving a straight red card for a challenge on Federico Bernardeschi was hugely biased.

John Hartson doesn’t think that was a red card for Wales. Well he wouldn’t would he. pic.twitter.com/bw64zK3WQX

Much like Robbie Savage’s screaming banshee antics whenever Wales play, Hartson is unable to see beyond his national allegiance.

This level of bias adds nothing to proceedings for neutral fans, and it’s time for broadcasters to stop force-feeding this type of nonsense.

Gareth Southgate’s comments about being realistic about the expectations he can put on England’s young players are total nonsense.

His treatment of Jadon Sancho during the tournament has been baffling, particularly when you consider his performances for Borussia Dortmund.

Southgate’s comments smack of someone who is leaving out Sancho because it’s easier than omitting Premier League players.

The Dortmund winger deserves much better than being patronised by his national team manager. 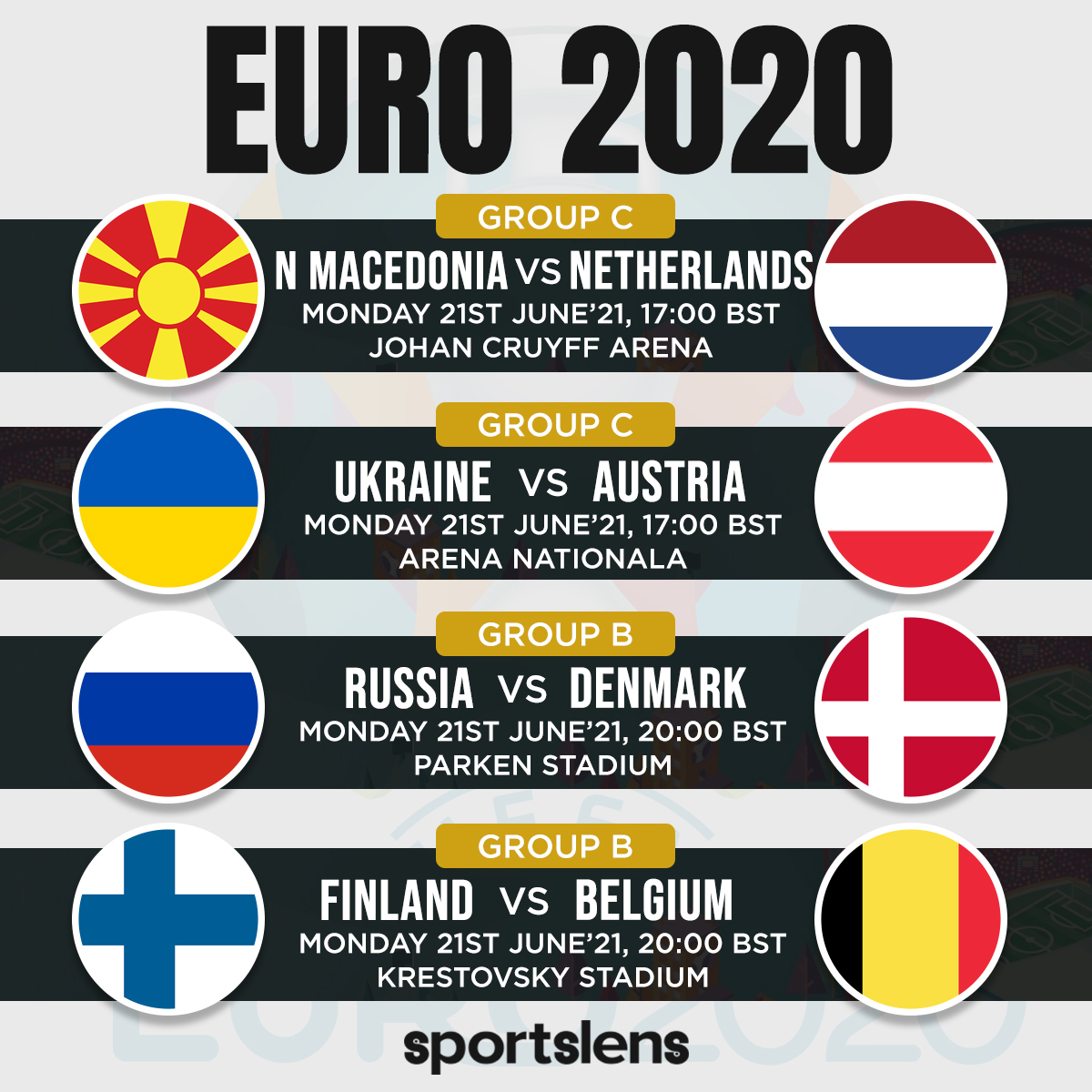