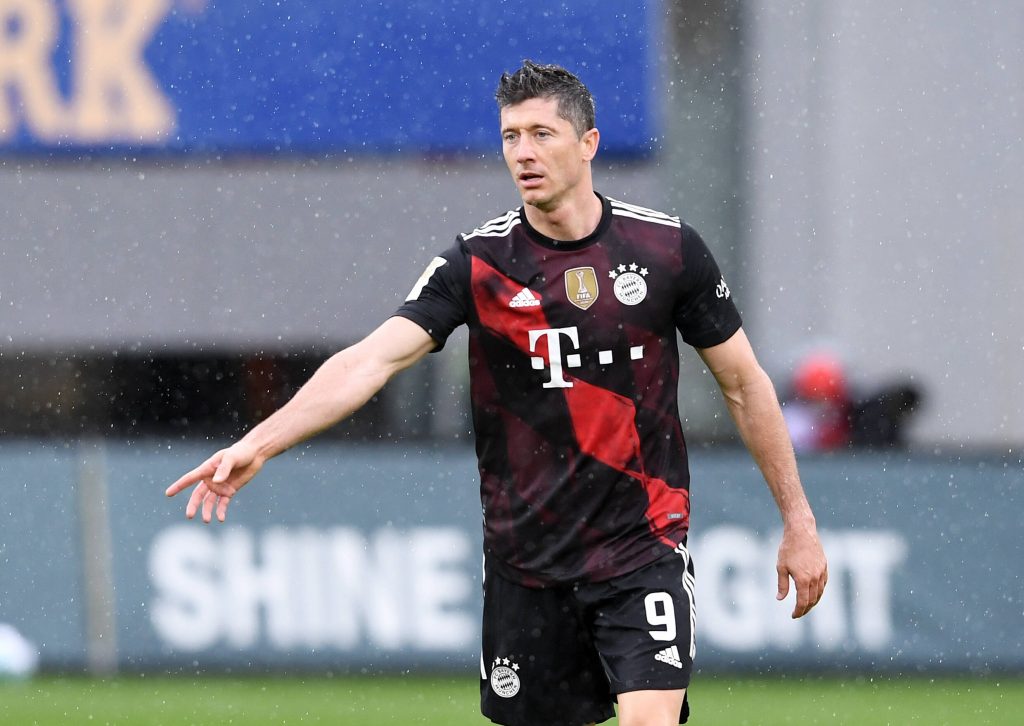 We’re now less than a week away from the first whistle of Euro 2020, and the excitement is getting difficult to contain.

Group E is one of the more open groups in the tournament. Spain will be the favourites but come into the competition following three early exits in a row.

Hoping to cause an upset are Poland, Sweden, and Slovakia, who have some secret weapons of their own. Here is one player from each of those nations who could make an impact this summer.

It’s no secret who Poland’s main man is. Robert Lewandowski is one of the most prolific forwards of the modern era and has elevated himself to new heights in the last two seasons, scoring 103 goals in 87 appearances.

The 32-year-old is one of the frontrunners for the Ballon d’Or again, having been the clear favourite for the award in 2020 before its cancellation. A good showing at Euro 2020 will go a long way to getting his hands on the prize.

He’ll also be one of many for Poland looking for redemption after their disappointing display at the World Cup in 2018. They went out in the group stage, and Lewandowski failed to score a goal.

Probably playing at his last ever major international tournament, Marek Hamsik will be looking to bow out in style.

The midfielder, who turns 34 next month, is the standout in the Slovakia squad, as well as Inter Milan centre-back Milan Skriniar.

The former Napoli man has enjoyed a fine career on the international stage, becoming his country’s record appearance maker and goalscorer, with 126 caps and 26 goals.

He will be looking to replicate his Euro 2016 success, scoring one of the goals of the tournament against Russia in the group stage.

In a Manchester City team full of talent, Ferran Torres has found regular playing time hard to come by this season. However, when he has got his opportunity, he has shown signs of promise, scoring 13 goals in all competitions.

With reports that some of Man City’s forwards could be seeking a move away this summer, Torres has the chance to send a message to Pep Guardiola at Euro 2020. He’s young and has obvious talent. It could be a big tournament for him.

The winger has been in excellent form for his country, scoring five goals in his last five appearances for Spain – including a hat-trick against Germany in November.

In the absence of veteran star Zlatan Ibrahimovic, Alexander Isak will be the man who is expected to score the goals for Sweden.

The 21-year-old has had an excellent season for Real Sociedad, scoring 17 league goals. This put him sixth in the race for the Pichichi.

His record for the Sweden national team isn’t so impressive, netting just six in 22 appearances.

He’ll be looking to put that right this summer. And, with talented playmakers like Dejan Kulusevski and Emil Forsberg supplying him, Isak could be one to watch.