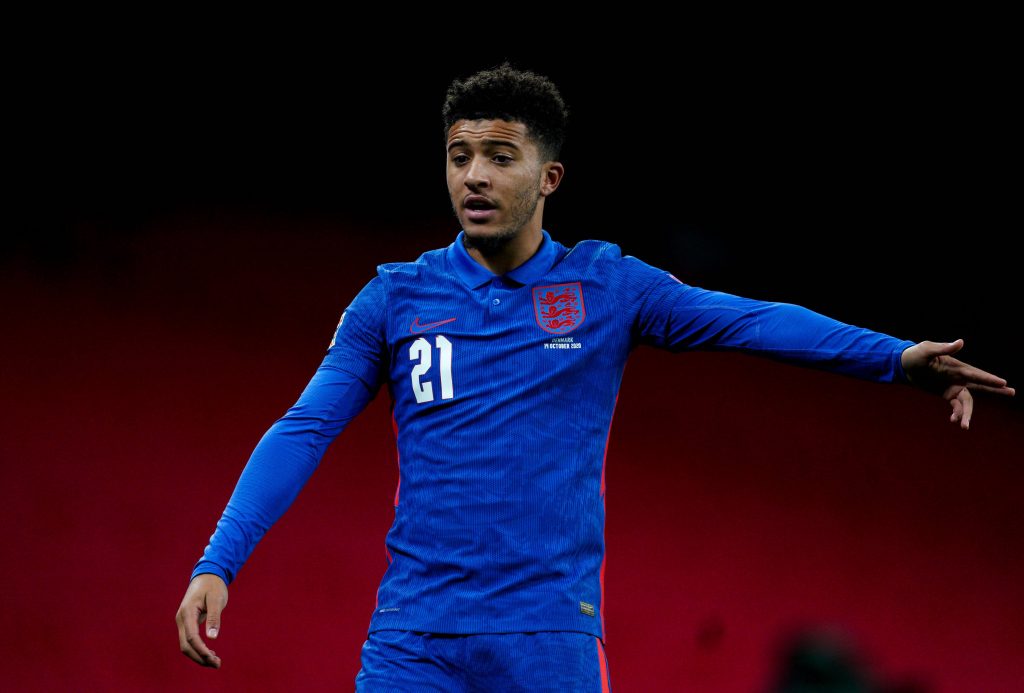 The second Friday at the 2020 European Championships won’t be remembered for producing thrilling football.

Sweden kicked things off with a dour 1-0 win over Slovakia, before Croatia and Czech Republic laboured to a 1-1 draw.

Anyone hoping that England versus Scotland would lift the mood were left sorely disappointed, with neither side able to get on the scoresheet.

Thankfully, we’ve still been able to find some talking points, so let’s begin.

‘5 million strong’. Three words that highlight why some footballers would be well advised to steer clear of social media after a game.

However, quite why the Liverpool defender feels celebratory about failing to beat a team that were there for the taking is anyone’s guess.

Ultimately Scotland missed a massive opportunity at Wembley Stadium – Robertson and his chums have nothing to celebrate.

Ian Wright was not a happy camper on ITV after the game, particularly with regards to Jadon Sancho’s situation.

Sancho has yet to play during the tournament despite enjoying a prolific campaign with Borussia Dortmund last season.

“There’s no way Foden should be leaving the pitch today… you’ve got Sancho on the bench – 15 goals and 20 assists a season – and he doesn’t even get on. We need to create… I’m embarrassed for us today.”

His treatment of England’s most talented players such as Sancho and Jack Grealish is becoming increasingly questionable.

Keep the idiots locked up

Having spent most of the past 15 months in lockdown, you would hope that people would view the Euros as a celebration.

Unfortunately, that proved too much to ask for some idiots, with police making 30 arrests in central London and five around the stadium at Wembley.

(1/2) #UPDATE 30 people were arrested as part of our policing operation for #England v #Scotland game. The majority were in central London; 5 were in the vicinity of Wembley. Thank you to everyone who complied with officers as they engaged with crowds all day and into the night

Drunken clashes between ‘fans’ are a ridiculous way to behave given what society has been through over the last year or so.

Hopefully, the police will find a way to keep these idiots locked up for the rest of the tournament – longer if possible. 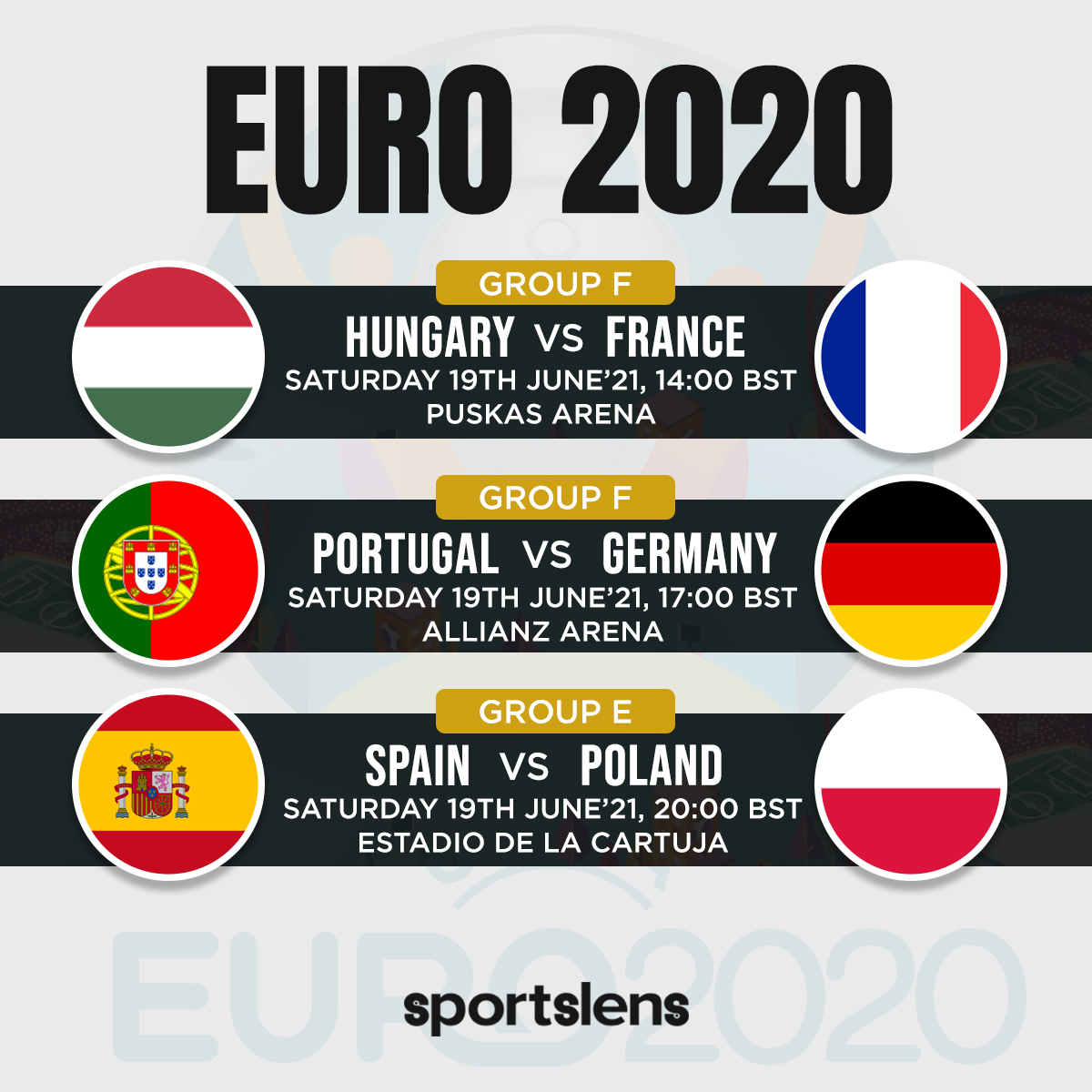