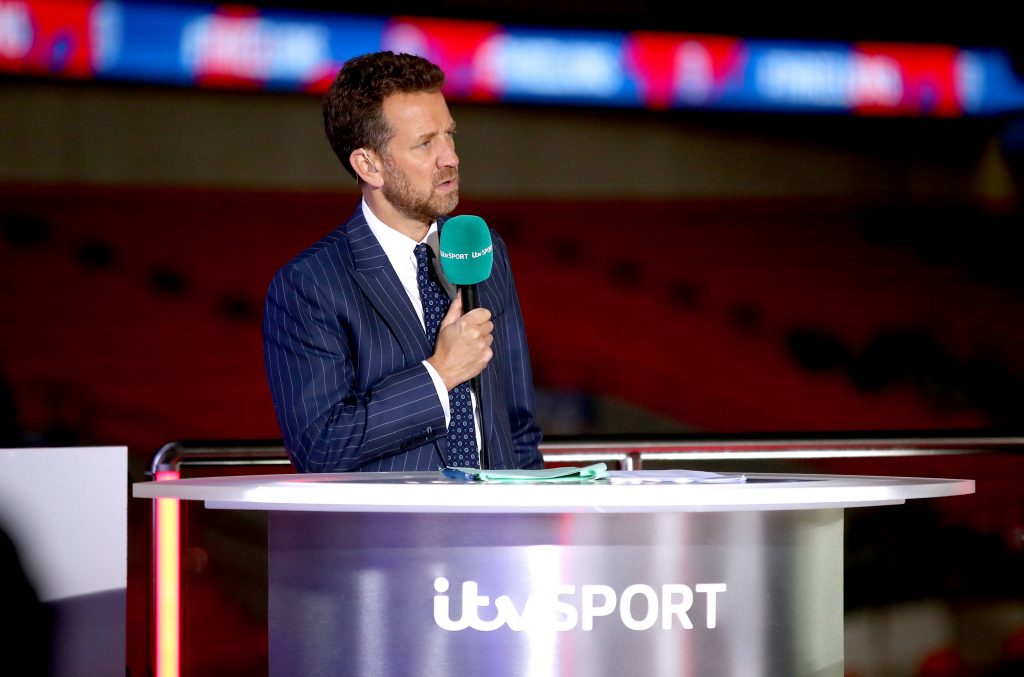 Two of the continent’s big hitters were in action at the European Championships yesterday, with France taking on Germany in Munich.

Tournament favourites France were undoubtedly the better team in the first half, but the Germans threatened more after the break.

Mats Hummels’ own goal proved to be the difference between the two sides, putting France in pole position to reach the knockout stage.

There were plenty of talking points elsewhere, with an on-screen meeting between two Premier League legends providing an interesting sideshow.

The BBC had been winning the Euro 2020 television battle, but ITV stepped things up in style for the clash between France and Germany.

Clive Tyldesley and Ally McCoist returned to the commentary box after impressing during the Netherlands versus Ukraine game, while things were nice and spicy in the studio.

That was a great night. It’s got to be a mix of football chat, analysis and entertainment. We’re only here once. See you next time. @IanWright0 @OfficialVieira @ITV @itvfootball #GERFRA #EURO2020 pic.twitter.com/cTohowtYL1

Roy Keane and Patrick Vieira had a few bites at each other, although nothing as tasty as the infamous clash between the pair in the tunnel at Highbury in 2005.

Host Mark Pougatch teased that they would be discussing the incident during this evening’s game between Italy and Switzerland. Bring popcorn!

For an organisation that supposedly promotes peace and harmony, some of Greenpeace’s actions are hugely questionable.

They were at it again in Munich, with a brainless parachutist flying into the stadium to protest against German automaker Volkswagen.

A Greenpeace activist lands at Arena Munich with a parachute prior to the UEFA EURO 2020 group F preliminary round soccer match between France and Germany in Munich, Germany, 15 June 2021. 📷 epa / Lukas Barth-Tuttas#Greenpeace #Euro2020 #FRAGER #epaphotos pic.twitter.com/kukXrOvvfC

He caused debris to fall into the stands and onto the pitch as he flew into the wires that hold up the spider camera that hovers above the playing surface.

All 24 teams have now been in action at Euro 2020, and it is fair to say that some fans will be happier than others.

Of the fancied teams, Belgium looked impressive, while France, Portugal and England were also worthy winners.

Who’s caught your eye so far? 👀

Spain had a fun time passing Sweden to death but had no end product, while Germany and Netherlands won’t be winning the tournament.

All of which leaves Italy, who we picked out before the tournament started. They looked the business against Turkey and are still the value bet. 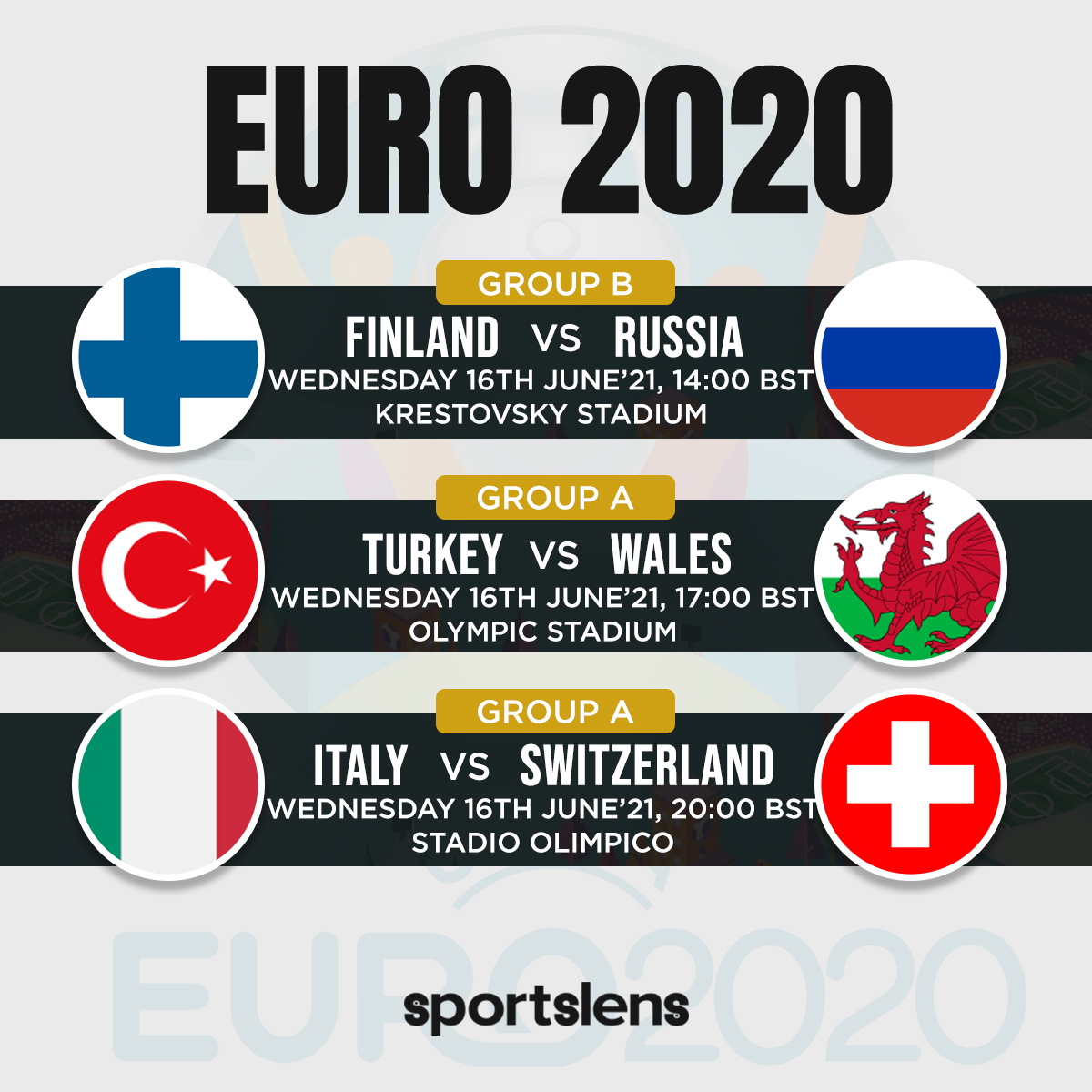