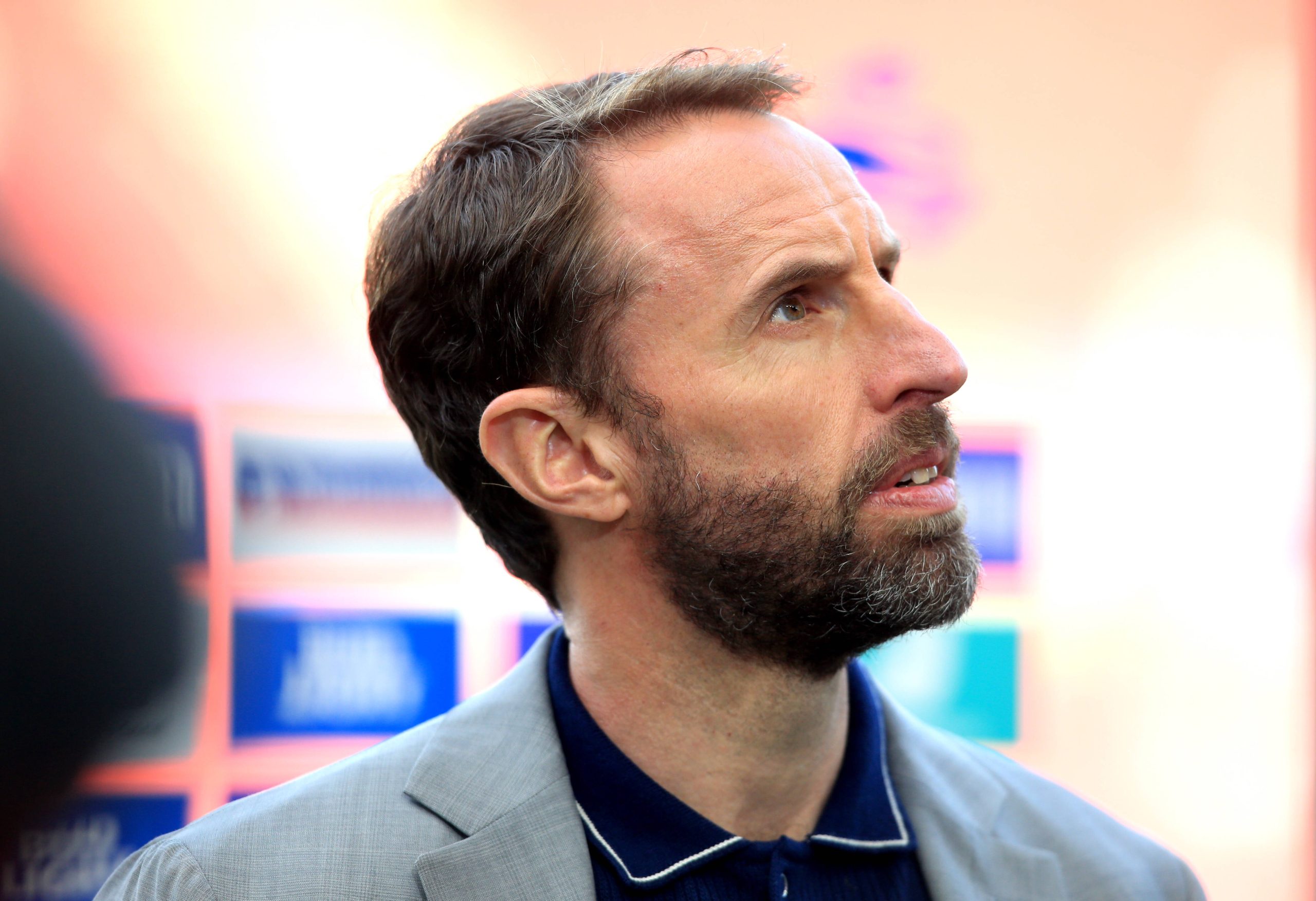 Welcome to our new daily Euro 2020 Diary feature, which our boss man tells us will be running from now until the end of the tournament.

Putting aside the fact that scuppers any hopes of booking a holiday over the next month, it’s an opportunity for us to get stuck into the main talking points during the tournament.

If you’re searching for an offbeat look at some of the best Euro 2020 stories, you’re in the right place. Let’s begin with a haircut.

The Manchester City star’s new style is probably more Eminem than Gazza and, let’s be honest here, he’s had an absolute shocker.

However, he’s an adult, it’s his head, and if he wants to run around looking like an ice cream, that is entirely his prerogative.

Regardless of his haircut, let’s hope that Foden can channel some of Gazza’s magic from Euro 96 and fire England to glory this summer.

Gareth Southgate’s impassioned open letter on The Players’ Tribune website about England players being booed for taking the knee before games struck a chord with most football fans.

Unfortunately, it will have flown over the heads of the ‘people’ it was targeted at, particularly if this caller on LBC Radio is anything to go by.

‘How hard do you wave your flag while booing England players? Why are you using up a seat a proper fan could have?’

While it would be great if all England supporters rallied round to get behind the team, everyone knows that a minority are hellbent on being brainless morons.

Ultimately, if the idiots want to boo, let them. At least the right-minded people will know who to avoid.

Sure, it would be great to see England romp to victory this summer, but history tells us it’s unlikely to happen.

Having cast an expert eye over the fancied teams, we’ve come to the following conclusion.

France, England and Belgium – too short in the betting. Germany, Portugal and Netherlands – won’t win it. Spain – wouldn’t put anyone off.

However, Italy have not been beaten since September 2018 and look tempting at odds of 8/1 to lift the trophy this summer.