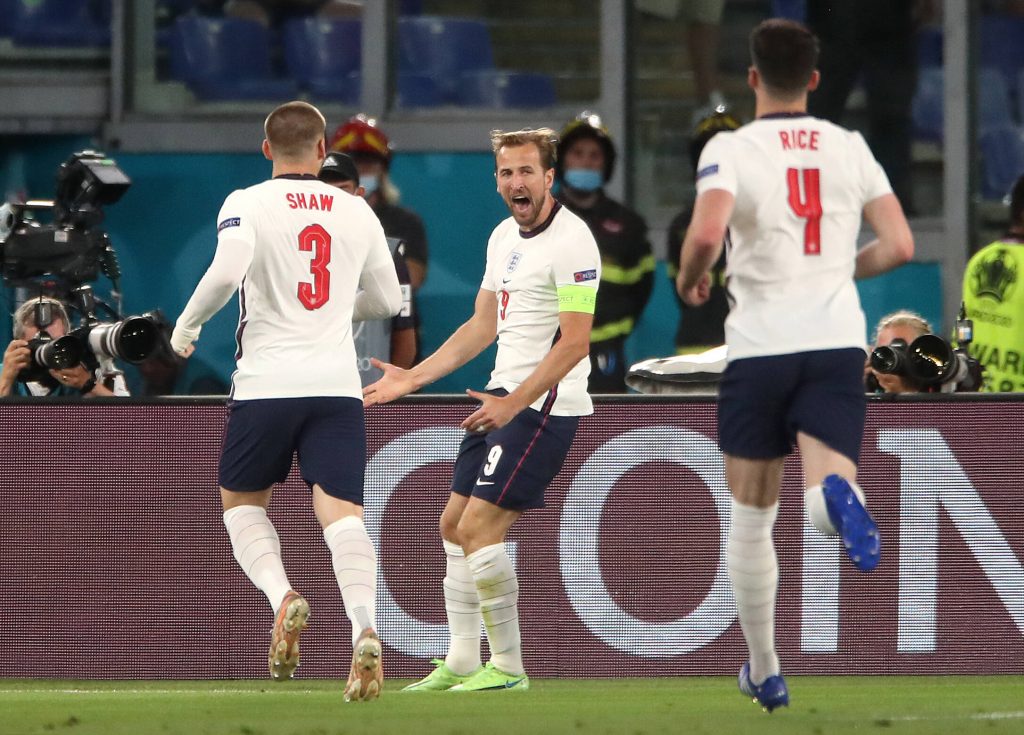 Euro 2020 is almost at an end, with just the semi-finals and the final left to play.

The quarter-finals were played over the last two days, and they brought about tons more of the drama that we’ve seen throughout the tournament.

Some of the games were tight and tense and went right to the wire. One….wasn’t so close.

Here is our best XI from the quarter-finals.

Yann Sommer (GK) – Despite ending up on the losing side, Sommer can take pride in his excellent performance against Spain.

During extra time, the 32-year-old made a string of saves to prevent Spain from retaking the lead, forcing a penalty shoot-out. He made one save from Rodri but was unlucky to be knocked out after Unai Simon kept two penalties out.

Stryger Larsen managed to get himself an assist early on, swinging in a corner for Thomas Delaney to head home. He continued to be a threat throughout the game.

Leonardo Bonucci (CB) – Bonucci has faced many tough tests over his career, but not many could have been more demanding than coming up against an in-form Kevin De Bruyne and Romelu Lukaku.

But the Italian was not fazed by this challenge and passed the test with flying colours. He kept Lukaku quiet throughout the night and even managed to get himself a goal – although it was ruled out by VAR seconds later.

Harry Maguire (CB) – England’s defence has been almost impenetrable so far, and this continued into the quarter-final against Ukraine.

Maguire has started each of the last three games and has been mightily impressive in all three. This time around, he kept a clean sheet and managed to bag himself a goal just after half time.

Luke Shaw (LB) *PLAYER OF THE ROUND* – From one English Manchester United defender to another, as Shaw takes the left-back spot.

The former Southampton man was at his very best on Saturday. Not only did he nullify the threat of Ukraine star man Andriy Yarmolenko, but he also notched two assists, setting up Maguire and Harry Kane early in the second half.

Declan Rice (CM) – The former Republic of Ireland international went into the game on Saturday knowing that a yellow card would keep him out of the semi-final should England get there.

However, this did not impact his performance, as he continued to battle away in the middle of the park. Rice more than played his part in the Three Lions’ fifth clean sheet of the tournament.

That is exactly what Delaney provided, heading in from Stryger Larsen’s corner in the fifth minute to put Denmark ahead against Czech Republic.

Delaney continued to have a fine night in midfield, looking good on the ball while maintaining a calm head.

Nicolo Barella (CM) – Italy’s midfield have been nothing short of exceptional at this tournament so far, and they were at their best again as the Azzurri knocked out world number one Belgium.

Barella was instrumental in this triumph. He showcased his incredible close control to wriggle away from a couple of defenders before unleashing an unstoppable shot into the far corner and also managed to grab himself an assist.

Xherdan Shaqiri (RW) – It may seem strange to have two Swiss players in here, especially considering they were knocked out by Spain – who have none.

In truth, the right-wing options were a bit slim, but Shaqiri still impressed. He scored Switzerland’s equaliser in the second half and also created several chances from set-pieces.

Harry Kane (ST) – It’s been a long time coming, but it looks like Harry Kane has finally arrived at Euro 2020.

Following his late header against Germany, the Tottenham Hotspur man pushed on with an early goal from Raheem Sterling’s through ball.

He later got himself a second with a close-range header from Shaw’s cross. This leaves him on three goals for the summer and still in with a shout for the Golden Boot.

Lorenzo Insigne (LW) – Rounding off the team is Insigne, who put his mesmerising talent on display against Belgium.

It was going to be a difficult game for Italy, but Insigne made it easier for them with one of the goals of the tournament.

The winger skipped past Youri Tielemans, drove forward, and curled a beauty into the far corner beyond the dive of Thibaut Courtois.

Read also: Euro 2020 Best XI Round of 16 – Unlikely heroes from a topsy-turvy round.