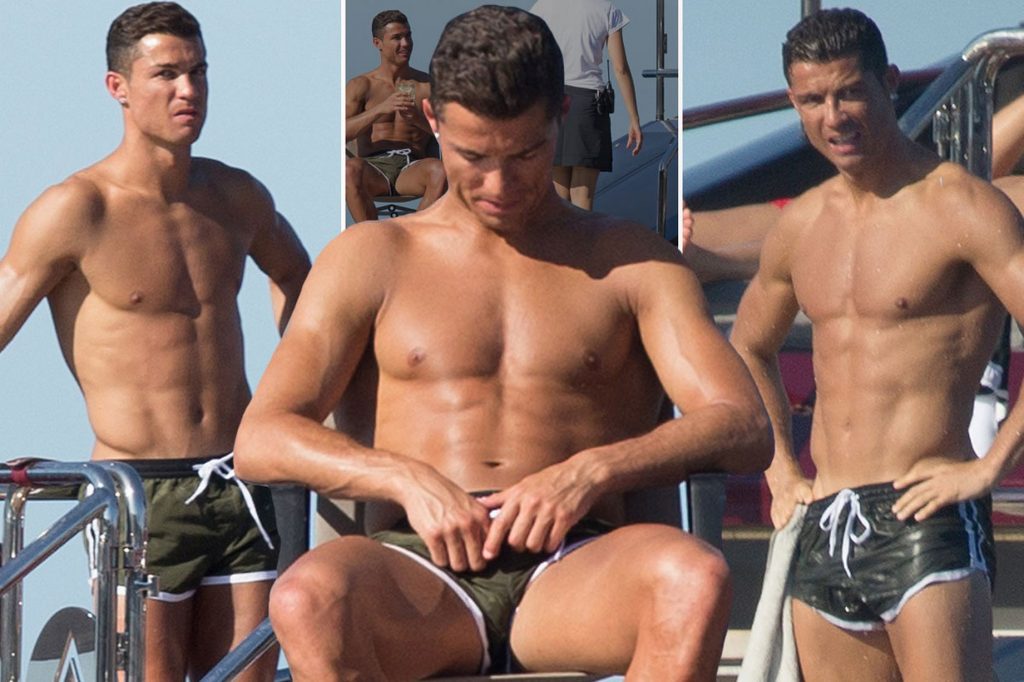 In today’s Euro 2016 news, we have Manchester United target Zlatan Ibrahimovic being offered a kingdom, Tottenham’s Harry Kane playing on after getting kicked in the head, and a shootout between Liverpool and Everton forwards that had a predictable winner.

But first, let’s look at who we think is going to win the tournament this year. Or at least who isn’t going to win.

This year’s Euro 2016 predictions are a little tricky to make after Spain’s spectacular implosion in Brazil two years ago and a general evening out of the playing field.

World champions Germany, seeking their first Euro title since Euro 96, are hot favourites to win the competition, but France as hosts and Spain as the uber-team-to-beat make it a three-way fight.

England have no chance in hell of winning the Euros

Let’s just get this out of the way. Hodgson & England in international tournaments don’t do well. Euro 2012 and the 2014 World Cup should have taught us that much. For those that think the third time is lucky, there are three Eiffel Towers I’d like to sell to you…

England were stuck in second gear throughout their match against Portugal, despite Portugal going down to 10 men in the 35th minute for a flying kick to Kane’s head by Bruno Alves.

Rooney’s best use as an attacking midfielder is when he’s paired with a striker up front and two wide players cutting in or providing width, depending on the situation. Putting him in with two strikers pretending to be wingers was never going to work.

Similarly, asking Alli to put in a defensive shift when you already have Milner and Dier in midfield makes little sense.

If this was England practicing their Plan B against stronger opposition, they will get roasted and flipped over in 45 minutes the first time they meet a better team.

In fact, the best thing out of the England game might as well have been Ronaldo-related news, even if the Madrid star was not on the pitch. If he’s not chilling out in Ibiza, he’s giving away his Champions League winning bonus to charity.

That’s how you avoid taxes, Messi.

Here’s Liverpool and Belgium forward Christian Benteke missing an absolute sitter in the game against Finland – although luckily for him and his team, Everton forward Romelu Lukaku was on hand to score an even easier equaliser later on in the game.

I wonder if Benteke’s going to blame Rodgers or Klopp for that miss?

Here is a fantastic collection of Euro 2016 posters, courtesy of ESPN. The words are meant to inspire but fall short – however, they don’t distract from the great artwork.