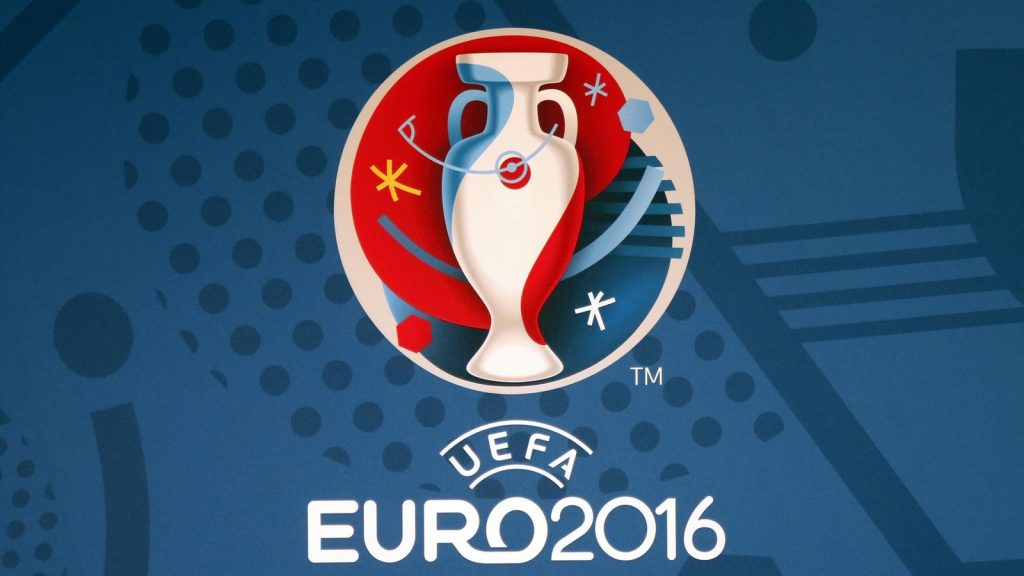 The much anticipated Euro 2016 will kick off at the Stade de France on June 10, 2016. England will play their opening match against Russia before Roy Hodgson’s face Wales in Lens on 16th June.

The match between England vs Wales will be shown live on the BBC as part of the 11 group matches shared with ITV. If you want to know how you can watch the Euros on your current Sky subscription, you can call the Sky customer service number for more information.

Northern Ireland start their Euro 2016 campaign against Poland in Nice and ends their group against the world champions Germany at Parc des Princes, Paris, both forming part of the BBC coverage.

ITV will show the opening match of the Euro 2016 between France and Romania on 10 June and will broadcast England’s games between Russia and Slovakia.

The Republic of Ireland’s first Group E fixture against Sweden in Saint-Denis on 13 June will be broadcast by the BBC.

ITV will have first pick of the games in the last 16 as well as the semi-finals, while the BBC has first two picks of the quarter-finals. The Euro 2016 final in Paris on 10 July will be shown live on both ITV and BBC.

Info taken from The Guardian & The Daily Mail.