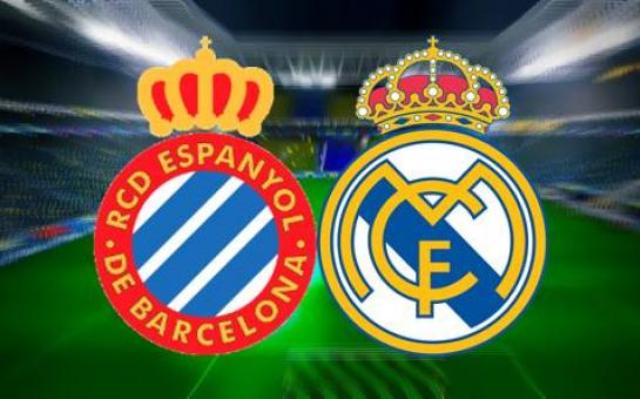 La Liga is back after the international break this week and Real Madrid will travel to Espanyol in search of another three points.

Rafa Benitez’ side have been dealt with a major injury blow as Colombian midfielder, James Rodriguez picked up an injury playing for his country.

Scans revealed a muscle tear in his left thigh and the midfielder is now out of action for four weeks. James has been a key component of Real Madrid’s attacking play ever since he joined the Los Blancos, and will be a huge miss.

New signing Danilo has also picked up an injury and has been ruled out for 4-5 weeks.

Espanyol have started the season well and despite two quality performances, the Parakeets find themselves with three points out of a possible six.

Real Madrid, on the other hand, dropped points to the newly promoted Sporting Gijon and will need to win against Espanyol this weekend, if they are to avoid early pressure as far as their title bid is concerned.

With fewer players away on international duty, Espanyol will have a fresher unit as compared to Real Madrid. However, the loss of Asensio and Burgui (terms of loan contract prohibit playing against parent club) will be disappointing for the home side.

Gerard Moreno is expected to partner Caicedo upfront, in a 4-4-2. Sanchez, Alvarez, Montanes and Lopez are set to form the midfield four and the back four should consist of Arbilla, Duarte, Raillo and Gonzalez. Pau Lopez is set to continue in goal.

For Real Madrid, Keylor Navas is set to continue in goal after the De Gea fiasco. Carvajal, Varane, Ramos and Marcelo are set to return as the back four. The Modric – Kroos pivot is set to continue in Benitez’ favoured 4-2-3-1. Without a goal in over 500 minutes of football this season, Cristiano Ronaldo will be supported by the likes of Bale, Benzema and Isco.

On paper it should be a victory for Real Madrid, but the Los Blancos have struggled to create chances without James Rodriguez in the side. However, the upturn in form for Gareth Bale could be decisive for Rafa Benitez and Real Madrid.

Espanyol have not beaten Real Madrid in their last 15 league meetings, drawing 3 and losing 12.

Real Madrid have scored 49 goals in their last 19 games against Espanyol.

If the Los Blancos can keep up their good form against the Parakeets, it should be a very comfortable away win for Rafa Benitez.