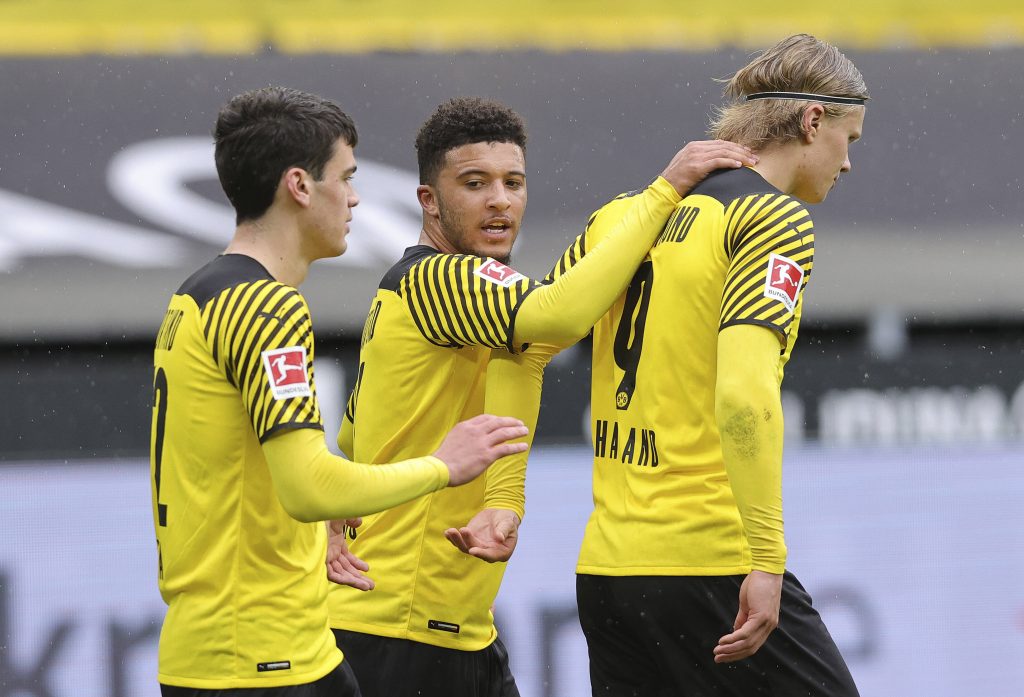 Erling Braut Haaland has smashed his way on the big stage and drawn interest from many big clubs every transfer window.

While Borussia Dortmund are determined to hold on to their young starlet, a mega-money deal might persuade them to part ways.

The latest rumours suggest the Norwegian is heading to Real Madrid, but they are not his only admirers.

Manchester City have taken over from Madrid in the betting and are currently as low as 6/4 with Betfair and 11/8 with William Hill.

The best betting sites are cautious with their odds on several other high-profile clubs, including several Premier League teams. This could be a sign that someone has heard something.

Of course, City are one of only a handful of clubs that would be able to pay Haaland’s massive price tag. If he is to move on so soon after joining Dortmund, he would also be expecting huge wages. Again, this is something that City could handle.

Haaland would make the ideal replacement for the outgoing top-scorer Sergio Aguero. The Argentine has been an excellent servant for the light blues, but Gabriel Jesus hasn’t yet lived up to the expectation of filling his boots.

The Brazilian is also tipped for an exit out of the Etihad. He’s not been terrible, but 50 goals from 130 appearances are not the standards Pep Guardiola demands. By contrast, Haaland has found the net 40 times in only 43 outings for the German side this season.

However, a Harry Kane transfer could complicate things. Guardiola has always spoken of his admiration of the England captain, and he’s also a proven goalscorer in the Premier League, something which Haaland is not. He is also more experienced, which could play a part.

Some news outlets reckon that the transfer to City is just hot air, and his true destination is Manchester United.

He has a relationship with Ole Gunnar Solskjaer from his time at Molde and his connection through his father.

United need a striker if they want to make a serious title charge. While bookies like William Hill give them a 9/1 chance of securing the hottest striker in Europe, it’s not to be written off just yet. Wherever Haaland ends up, you get the feeling that goals will follow.