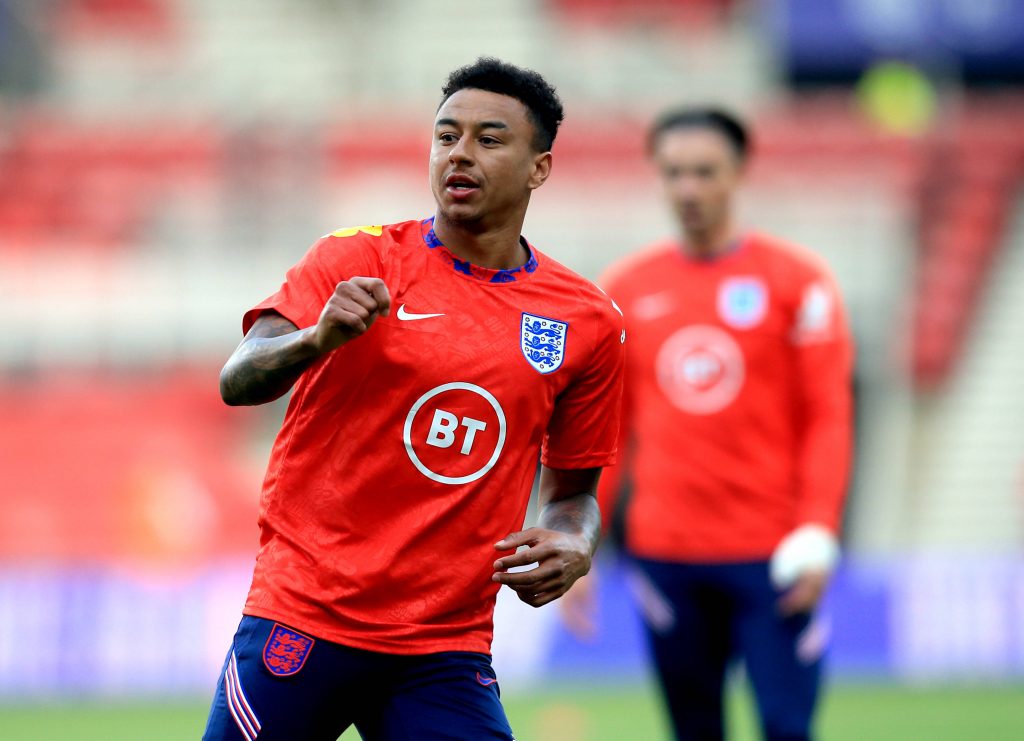 Sven Goran Eriksson believes that Jesse Lingard should have been included in the 26-man England squad for the upcoming European Championships.

The 28-year-old has undergone a tremendous career turnaround since joining West Ham United on loan from Manchester United in January.

He was deemed surplus to requirements at Old Trafford, and it was thought that he would never represent his country again.

However, he bagged nine goals in 16 Premier League appearances to help the Hammers qualify for next season’s Europa League.

Lingard was included in Gareth Southgate’s preliminary squad for the Euros but was cut when the final list was announced.

“It’s a surprise that Lingard’s not there because even to have him on the bench with his pace and one-on-one ability, he’s a clever footballer,” Eriksson told talkSPORT.

“He had a good season with West Ham. I didn’t see him play every game, but the games I saw he has been very good.

“It’s always difficult. In the end, you can only pick the number [of players] that you’re allowed to pick. Someone will be disappointed – it’s always like that.”

Ward-Prowse and Watkins were perhaps the biggest surprises, with Southgate ignoring their claims after impressive seasons with their clubs.