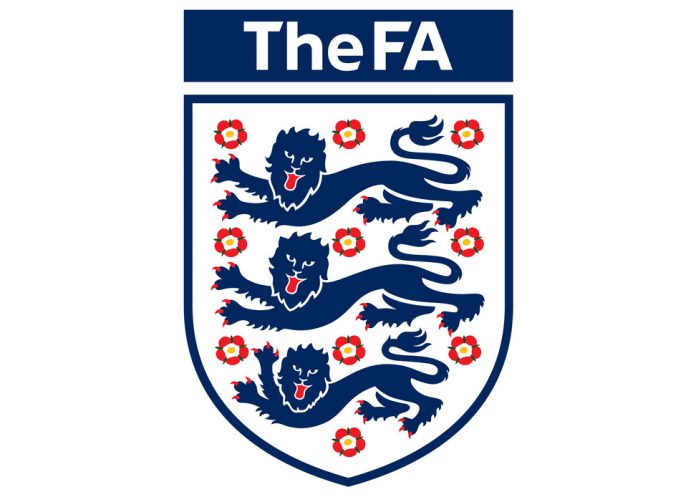 Nike and The Football Association have announced a new partnership that will see the world’s leading sports company design and create the kits for men and women’s England teams at every level.

The first England kits to bear the Nike Swoosh will be launched in Spring 2013. The partnership will run until 31st July 2018 and represents a substantial investment, which will be reinvested by The FA back into the game across all levels, from the senior team to grassroots.

The partnership includes supplying kits and match balls to all of Club England’s 24 teams at every level, including the men’s national teams, women’s, Futsal, disability and amateur.

Nike will also be responsible for sponsoring and supporting St. George’s Park, the home of the National Football Center, and become the supporting partner of the Wembley Stadium and the FA Cup, supplying match balls for games at each level of the tournament.

“The pride and passion of England fans is renowned throughout the football world and we are delighted to partner with The FA. We look forward to supporting England teams at every level with innovative product technology and playing our part to help develop the future of English football through our support of St George’s Park.”

The general secretary of the FA, Alex Horne, said:

“I am delighted that The FA has secured this new wide-ranging and comprehensive partnership with Nike. It is an extremely exciting time for both parties with the opening of St George’s Park this year and The FA’s 150th anniversary in 2013.

“I would also like to place on record our gratitude to Umbro and their significant contribution to the game, The FA and England teams, over a 60-year period.”