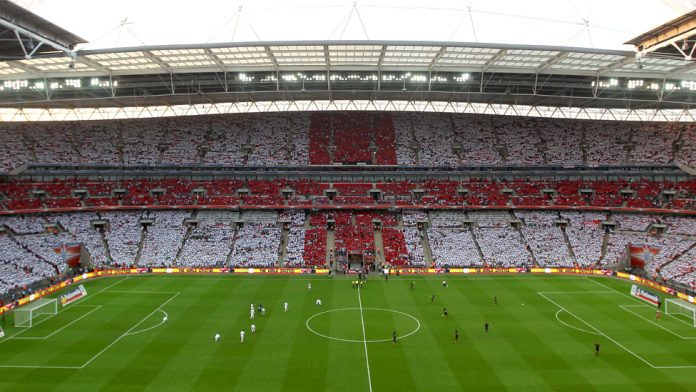 Ion Caras brings his Moldova squad to Wembley on Friday for a World Cup Qualifier. Second from bottom in Group H and ranked 123rd in the world rankings, the visitors will certainly be up against it if they are to get anything other than a drubbing out of the game. Having said that, England still need to get on with the task in hand.

Caras is enjoying his third spell in charge of the Chisnau based team, who have only been an independent nation since the break-up of the Soviet Union in 1991. In fact, the 62 year-old was their first ever coach, many locals refer to him as ‘Mr Moldova’.

Having never qualified for a major tournament, it’s hard to class the Moldovan’s as a serious football nation. From their first international match (a 4-2 defeat against Georgia) came their biggest ever win, a 5-0 triumph against Pakistan in 1992. Their most capped player of all time is Radu Rebeja with 74. Alex Epureanu, who plays for Russian millionaires Anzhi Makhachakala, has 56 caps, which is the most from the current crop of players. Their all-time top scorer, Serghei Clescenco, managed to net an admirable 11 times before his retirement.

They do carry a slight danger to Roy Hodgson’s men. Their 19 year-old midfield playmaker Catalin Carp, who plies his trade at Dynamo Kyiv, is lively, and top scorer Alexandru Suvorov is capable of goal. But when all is said and done, England should come out comfortable victors.

Ask any Moldovan what their best ever win is, they would tell you a 3-2 success over our neighbours, Wales. That was in the build-up to Euro 1996, and despite also defeating Georgia, they failed to qualify for the tournament which was held in England.

A year ago, England inflicted a five goal battering on Moldova, but one more goal would have matched their heaviest ever defeat, a 6-0 mauling by Sweden in 2001. On another nighty, England could have been in double figures as they missed a hatful of chances.

Wayne Rooney, Phil Jones and Glen Johnson will miss the game through injury but Jack Wilshere and Daniel Sturridge are expected to play, despite illness and injury scares.  Andros Townsend, Ross Barkley and Raheem Sterling have been called-up to the squad, but it remains to be seen whether they will get any game time.

A routine win is expected for Hodgson’s men before a biggest test against Ukraine on Tuesday. Two wins will see England top Group H with just two games remaining.