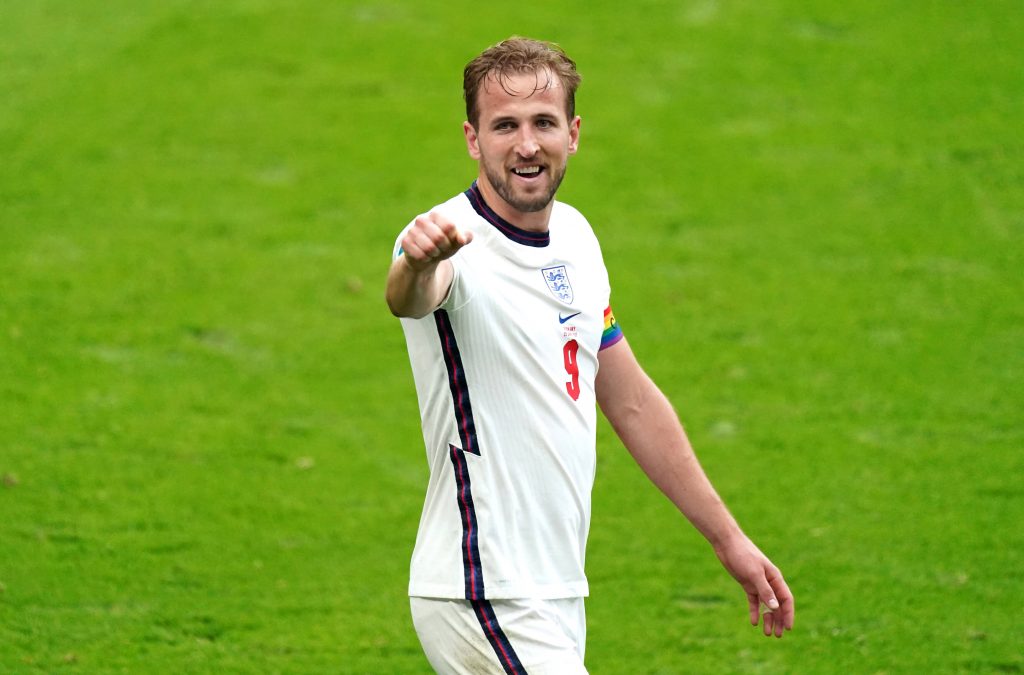 England secured a 2-0 win over Germany in the round-of-16 of Euro 2020 this evening, with second-half goals from Raheem Sterling and Harry Kane sending the Three Lions through to the quarter-finals.

The Tottenham Hotspur star finally broke the duck, and his header put the game to bed.

Kane’s lack of goals or assists in the group stages had people worried, but the Spurs hitman came good at last.

England will face Sweden or Ukraine in the quarter-finals, and everyone will be counting on the 27-year-old to deliver the goods.

While not many gave the Three Lions a chance, England senior kitman Pat Frost was confident of their chances at Wembley Stadium after Kane’s pre-match speech.

He revealed how the Tottenham star, who doubles as the Three Lions captain, spurred on his teammates before the game.

So before we leave the dressing room for KO we have a massive huddle…..the skipper spoke for about 30seconds and it was goosebumps…..that’s when I knew we couldn’t lose tonight

Kane ended the last Premier League campaigns with the most goals (23) and assists (14) and doubting him after a three-game barren run was ill-advised.

Pundits and fans called for manager Gareth Southgate to drop him after two games, but he did not yield to the pressure.

The Spurs striker brings more than just goals and assists to England and, as the Three Lions kitman pointed out, what he does behind the scenes – far from the reach of the cameras and journalists – makes him a vital member of that squad.

Kane silenced his doubters once again this evening, and he will be looking forward to doing so again in Rome on Saturday.