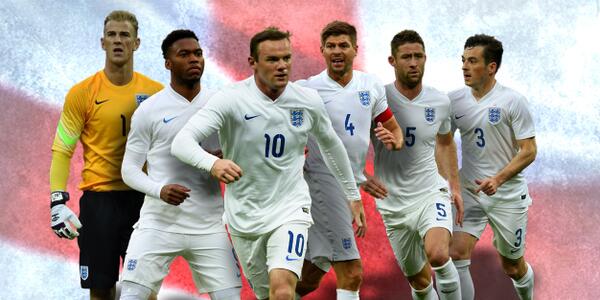 The long wait is finally over, with Roy Hodgson’s England to kick start their 2014 World Cup campaign tonight against 2006 champions Italy in Manuas.

The Three Lions will be desperate to get off to a cracking start in Group D with a win against European rivals Italy, but it will be no walk in the park against Cesare Prandelli’s side, who look have a strong squad, with former Manchester City striker Mario Balotelli set to lead the line for the Azzurri this evening. 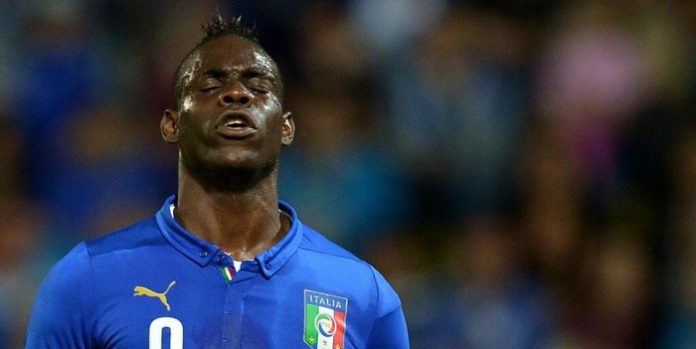 England captain Steven Gerrard is confident ahead of the match in the Arena Amazonia, but also reminded his side that they must not waste the opportunity to impress, having worked so hard to make it to Brazil over the past few years.

Midfielder Gerrard, 34, told the BBC: “As each day creeps closer to the game itself, a sense of excitement grows.

“It is here now. All the distances and the miles we have covered, the heat preparation – we have done all that. There are no excuses now.” 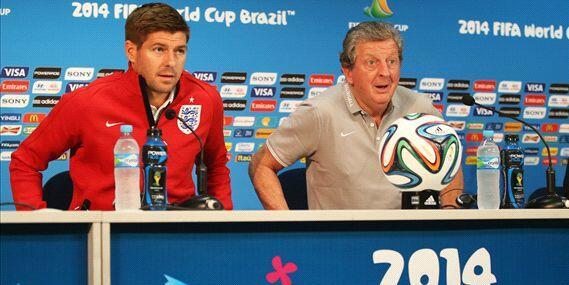 Check out the video below, with the likes of Wayne Rooney, Joe Hart and manager Roy Hodgson discussing England’s chances during the World Cup: 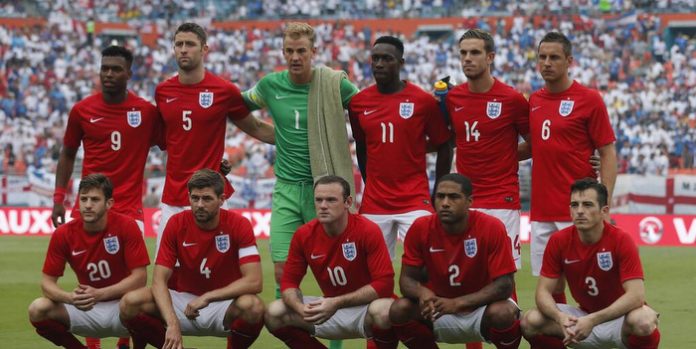 Alex Oxlade-Chamberlain will miss the game with a knee injury, but the Arsenal attacker should be fit for the game against Uruguay on Thursday.

His absence should see the raw Raheem Sterling start on the left flank ahead of Danny Welbeck , who may not be risked after only recently recovering from a thigh injury. Southampton captain Adam Lallana should be deployed on the right hand side.

Liverpool duo Jordan Henderson and Steven Gerrard are set to continue their partnership in the centre of midfield, with Wayne Rooney afforded a free role behind lone front man Daniel Sturridge. 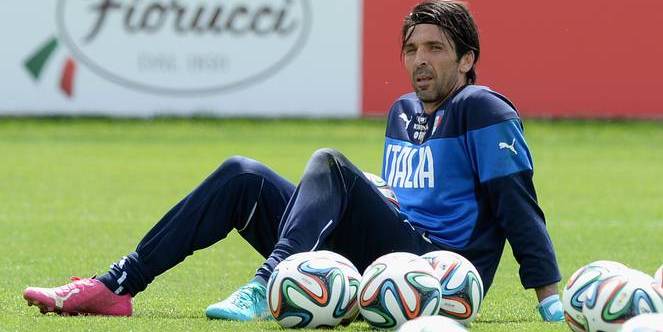 The big news from the Italy camp is that captain Gianluigi Buffon will miss the match this evening after failing to recover from an ankle injury sustained in training on Friday.

PSG keeper Salvatore Sirigu should deputise for the stricken Buffon, but the 27-year-old is not 100% himself having bruised his ribs earlier this week. The uncapped Mattia Perin is the third choice, and could be called upon if Sirigu is not able to play the 90.

England will be full of fight, and have a number of interesting options in the squad, but I feel the Azzurri will be just too much for them.

Prandelli’s side may have not had the best buildup to the tournament (only one win from the last eight games), but their side is chock full of world class talent, and with the likes of Balotelli, Immobile, Insigne, and Cassano available up top, they will have plenty of ways to hurt England.

What do you think? Who will triumph in Manuas? Get voting, and let me know your thoughts in the comments below…