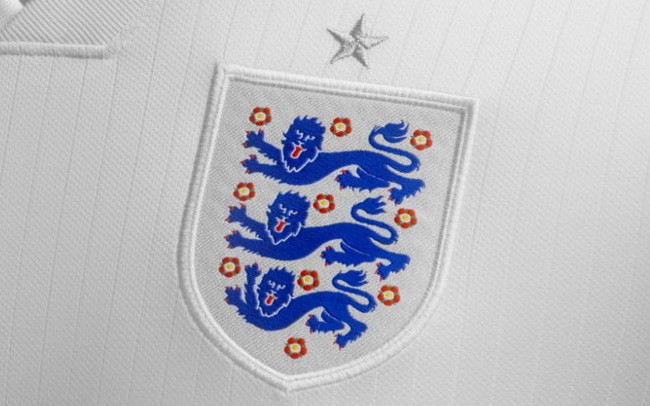 England fans head towards the 2014 World Cup this summer not only with their trademark sense of national optimism, but also with the general understanding that Roy Hodgson’s squad is not as well equipped as some of the best sides in jetting into South America.

Despite boasting a strong spine, consisting of Joe Hart, Gary Cahill, Steven Gerrard and Wayne Rooney; the Three Lions will be heavily reliant on the new crop of youth, with some only having a small amount of international experience under their belts.

Roy Hodgson’s decision to put his faith in youth over the experience was typified by the his choosing of 18-year-old Luke Shaw over defensive mainstay Ashley Cole for his provisional 30-man squad.

While Shaw is an exciting prospect at the back, he has only 45 minutes of international experience to date, with some baffled as to the risk Hodgson made in his selection.

But it could end up being a masterstroke, with the likes of Ross Barkley, Adam Lallana and Raheem Sterling also to be afforded genuine responsibility in Brazil this summer.

Meanwhile, while Wayne Rooney will have the pleasure of tearing at defences with Liverpool striker Daniel Sturridge, a partnership that has had England fans drooling in anticipation, there is still some concern at the back.

Fans and pundits alike were clamouring for the return of former skipper John Terry this season, not only because of the 33-year-old’s outstanding campaign for Chelsea, but also because other than Gary Cahill, he is still the best England have to offer in defence.

The first choice Phil Jagielka is largely untested on the big stage, and considering the might of Group D opponents Italy and Uruguay, Hodgson’s men may find it tricky to even make it through to the last 16.

Still, optimism can get you a long way; as can a talismanic skipper like Steven Gerrard! 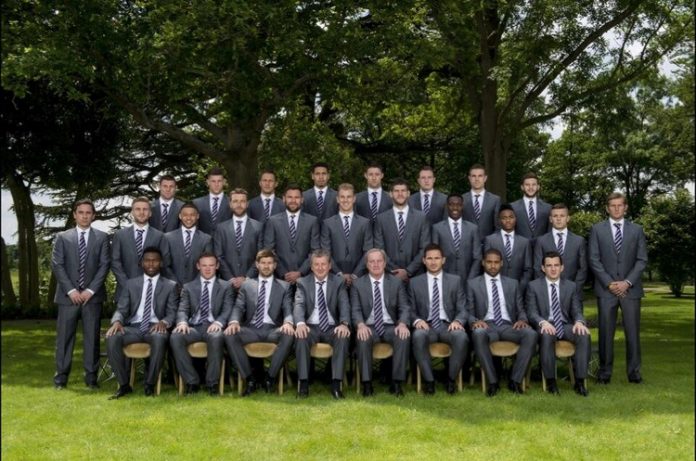 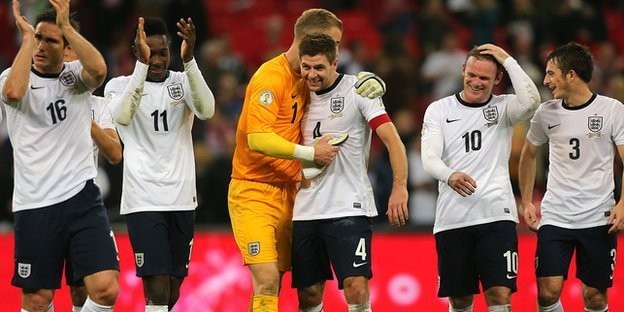