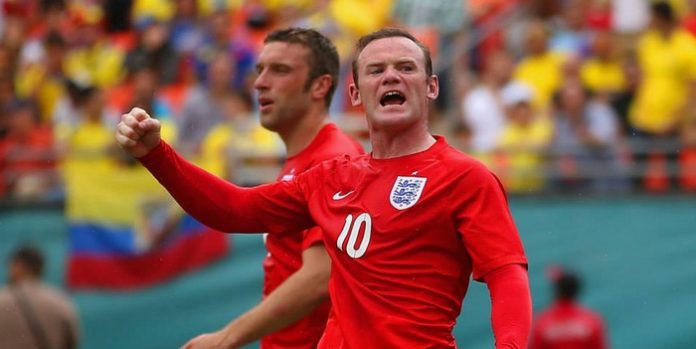 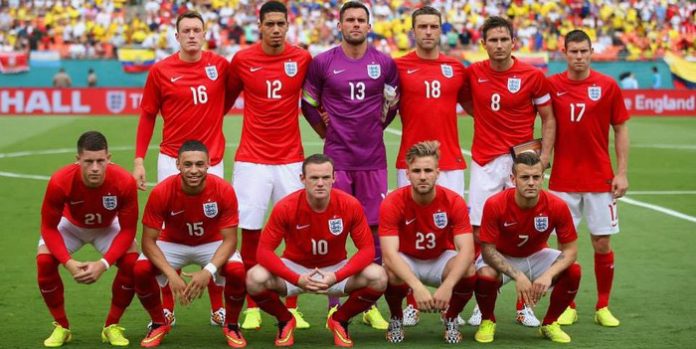 ITV pundit Adrian Chiles isn’t always regarded as being the Voice of Reason but his summation of this current England team is a very accurate one:

The first 10 minutes of this game proving his point exactly, with England looking on the brink of opening the score at one end and then, almost in the blink of an eye, conceding at the other.

Ecuador’s first goal was well worked by the South American side but ultimately it was the disarray and mistakes of this makeshift England defence that led to them being 1-0 down on the 8th minute. The goal was a lightning bolt of a header by Ecuador’s Enner Valencia but Luke Shaw, whether he has international experience or not, should do much better at basic practices like marking goal-side. 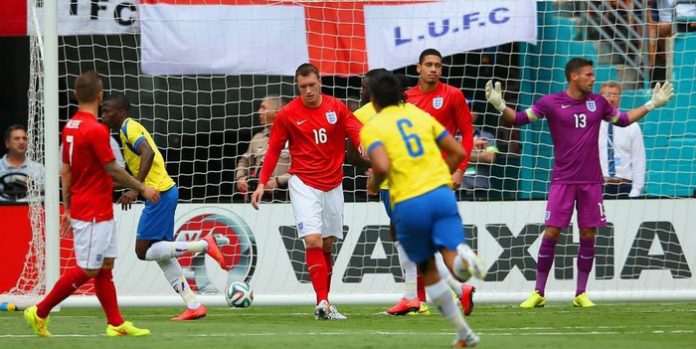 Not too long after, Ecuador again had England’s defence at sixs-and-sevens, making them look very unsettled as they passed the ball around England’s goal area, ultimately Foster handled the shot comfortably.

The game remained very open though, both teams having good chances, and with half an hour gone England equalized. It was a scrappy one and required a very strong call for handball against Ricky Lambert, who then back-heeled an attempt against the post. The ball ricocheted straight back and the new Liverpool man and Rooney both lashed at it, Rooney making the vital contact to put the ball in the net.

The second half started with no England changes, which hugely helped their strive to forge this group into a more solid unit and 6 minutes into the half they were ahead. Everton’s Ross Barkley produced another of his penetrating runs, bursting through the Ecuadorians and laying it up for Lambert, who thundered it home with the outside of his boot. 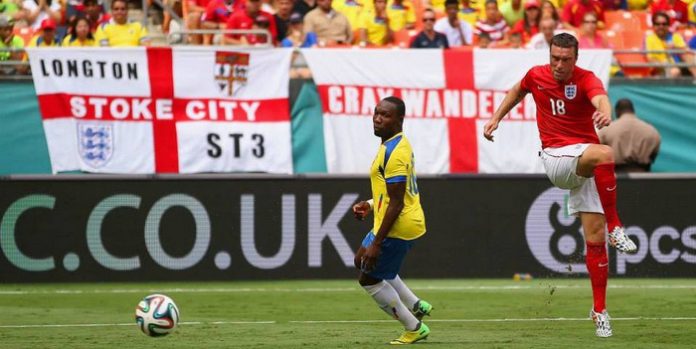 Oxlade-Chamberlain and Barkley both looked very potent for England, many times making runs that carved through their opponents with apparent ease, and both of these men made strong cases to be in Hodgson’s starting line-up in Brazil.

Raheem Sterling came on when The Ox was hurt in a hard challenge and knew he had to perform well, but he wasn’t on the pitch long enough to really make his mark before getting a harsh red card for a sliding tackle on Manchester United’s Antonio Valencia. It was debatable that Sterling even committed a foul but Valencia’s reaction of violence led the referee to over-react. 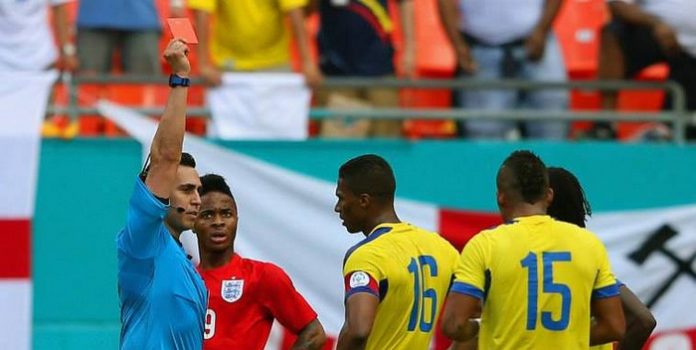 Ecuador substitute, Michael Arroyo of Mexican club Atlante, had been on the pitch for just 2 minutes when he leveled the scoreline with an absolute belter from outside the box. England gave him too much room and time and were punished for it.

The biggest concern for England is how Oxlade-Chamberlain has been affected by the challenge that saw him leave the field. 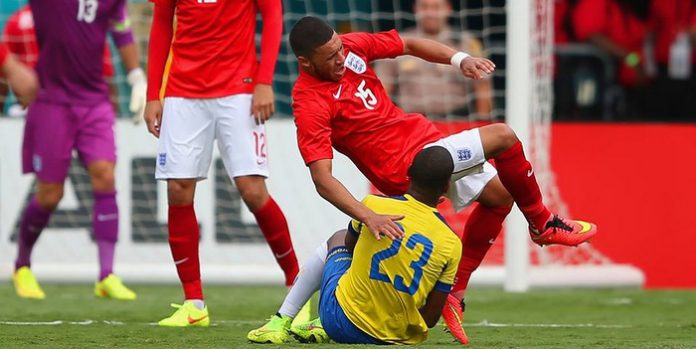 If England can shore up their defence, will the excitement of their dangerous attacking play be enough for them when they face the big nations?