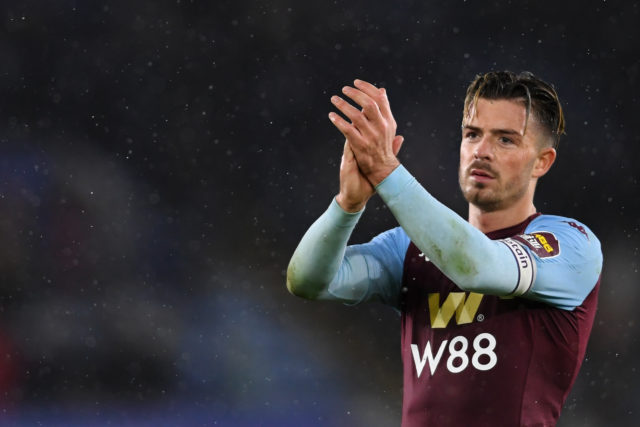 Grealish has been heavily linked with a move to Old Trafford, and Heskey believes that the exciting attacking midfielder would do very well at the Old Trafford club.

The 24-year-old was sensational last season and helped Villa secure promotion to the Premier League. He has been brilliant this season as well, but Villa are facing a relegation battle. Grealish has scored seven goals and has provided six assists in 26 Premier League starts this season.

Heskey, who played with Grealish during his time at Villa, has hailed him as a ‘phenomenal’ talent and has backed him to flourish under Ole Gunnar Solkjaer at Manchester United.

The former England striker told Genting Bet: “He’s done a phenomenal job for them since he started out at the club. I played with him when I was at Villa, he was only a young lad, he used to come and train with us – he was a phenomenal player even then and he has gone from strength to strength. He’s taken everything on his shoulders at a young age. He’s a very young captain but has been very positive with it.

Villa find themselves 19th in the Premier League, and even if Dean Smith’s side avoid relegation this season, it seems highly unlikely that Grealish would stay at the club beyond the season.