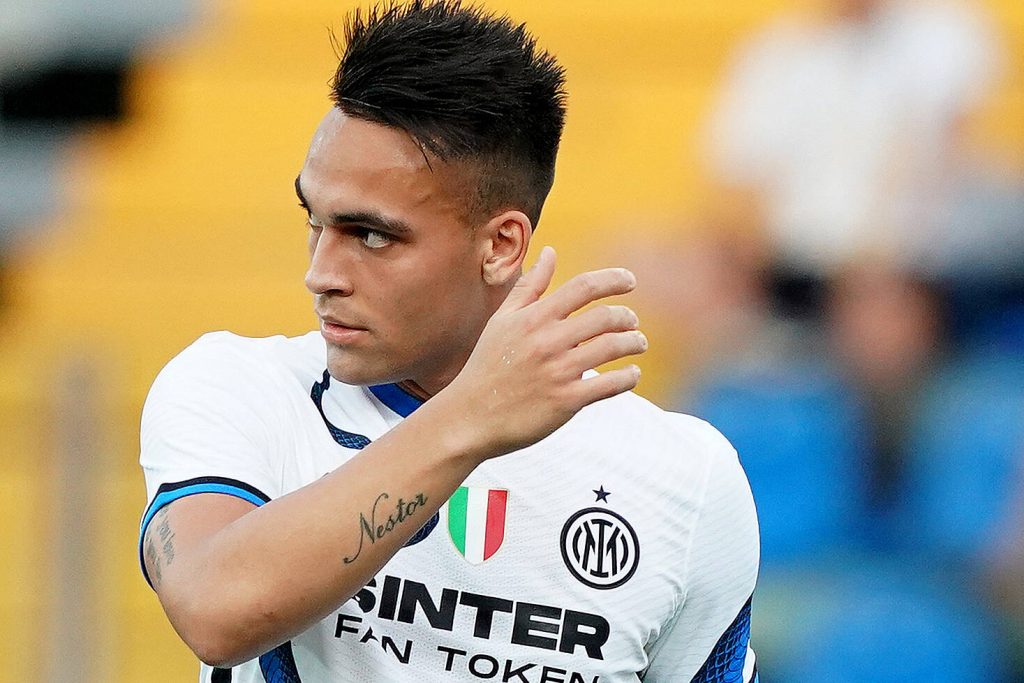 Arsenal technical director Edu had tried to sign Lautaro Martinez for the Gunners this summer, according to reports from The Athletic.

The Gunners have been one of the high spenders in the transfer market, with the London club signing players like Ben White, Martin Odegaard, Aaron Ramsdale, Takehiro Tomiyasu, Albert Sambi Lokonga and Nuno Tavares.

The north London club reportedly made an attempt to sign Martinez from Inter Milan, and Edu “spearheaded” Arsenal’s interest in the 24-year-old striker who has scored 50 goals for the Nerazzurri since joining in 2018.

Arsenal were not the only London club to have registered an interest in Martinez. North London rivals Tottenham Hotspur also came very close to signing him.

Throughout the summer, Spurs had been linked with many strikers, but Martinez was the one they were really interested in signing.

In fact, they had agreed a deal to sign the Argentine striker who won the Copa America this summer. However, Inter Milan pulled the plug on the deal after they decided to sell Romelu Lukaku to Chelsea.

Losing two of their main strikers would have been a catastrophe for the Serie A champions, and Martinez stayed on.

SL View – should Arsenal make an attempt next summer?

The Gunners do need to sign a striker. They continue to dole out extravagant salaries to the likes of Pierre-Emerick Aubameyang who is completely out of form.

Alexandre Lacazette is out of contract next summer and the club will look to ship him out as well. Eddie Nketiah is another striker who is in the last year of his deal at Arsenal and it’s surprising that the club failed to offload him this summer.

A lurch in the fresh direction is needed but without European football, whether they can lure a player of Martinez’s calibre is a big question.