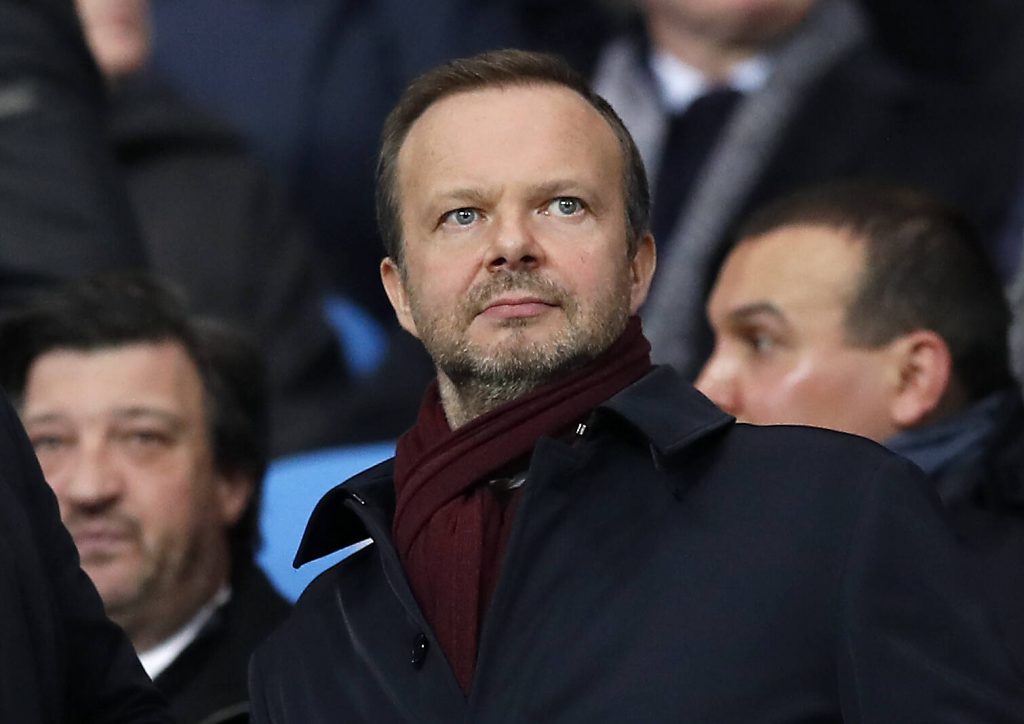 On April 18, Man Utd were one of 12 major European clubs to drop a bombshell on the world of football, announcing plans for a new European Super League.

The Red Devils were a key part of the plans. Owner Joel Glazer has been appointed as the vice-chairman of the Super League, while Woodward is also heavily involved. Glazer has described the move as “a new chapter for European football” (via Sky).

The announcement has not gone down well among the fans, with many believing that it signifies the death of football.

Former Man Utd player and legend Gary Neville was particularly outspoken against the idea, labelling the people behind it “snakes” and “imposters“.

Woodward has reportedly tried to explain the club’s position to the squad at Carrington, claiming that the move is with the club’s best interests at heart. However, this seemingly did not go down well with some of the players.

A source quoted by Sportsmail says: “Some of the players were seriously unimpressed. Not only that they were left to find out by the media about what had happened, but that their manager was left to face the press when the owners had concocted this.

“Woodward attempted to appease them, but the response was lukewarm at best. It hasn’t gone down well with many of them.”

As of now, Bruno Fernandes is the only Man Utd player to open up about the proposal. The midfielder reposted an Instagram post by former Sporting Lisbon teammate Daniel Podence, adding “dreams can’t be bought”.

Speaking to Sky after his side’s 3-1 win over Burnley on Sunday, the Norwegian said: “I can’t say too much – my focus has been on this game. I got the news today as well.

“I haven’t looked into it – I’ve been just focusing on this game. I just need to sit down and see what it is. The club will probably comment on it later.”